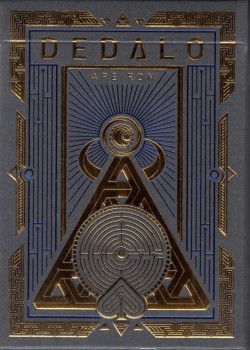 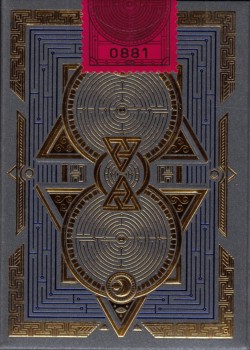 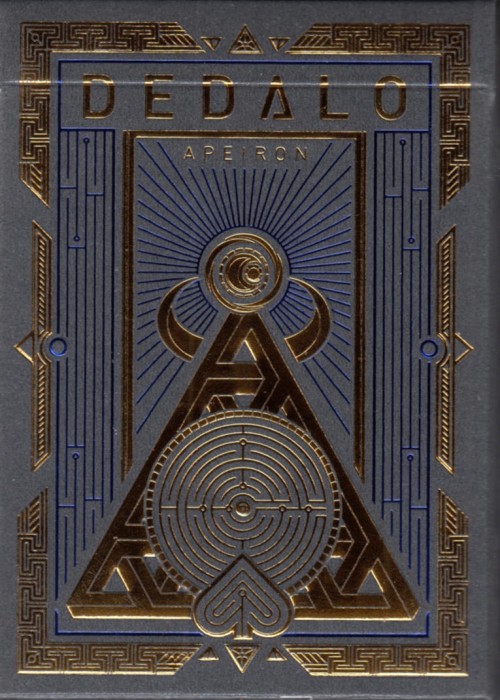 For scans of every image: www.marytcusack.com/maryc/decks/html/Cards/DedaloApeiron.html

Everyone has an immortal spirit, who lives forever. The Prince of Owl has an heroic spirit. Everyone will remember his valor forever. Brave and cruel beyond limits. He's my hero, as well. The Owl King is proud, but scared. His son is risking his life. If he doesn't survive, the depths will take his soul. The Prince of Labyrinth had a short life. But his ambition will be immortal. Not wise, but brave. The King of Labyrinth is a true genius. Everything and everyone is connected to him. Yes, Traveller, he's the one. The Taurus Prince's death caused the war between Taurus and Owl. He was valiant, but another hero clouded his reputation. Taurus King will be furious for eternity. He was the most powerful man, but he couldn't do anything against a Genius and an Hero. His spouse will be forever ashamed. The God of War was watching from a distance. He wanted more violence, but his sister was keeping him busy. Love, or Wisdom? The God of Lightning is the God of Gods. Powerful, crazy and without limits. Many are his sons. The Goddess of Faith was betrayed a lot of times. But she always had vengance. Poison and snakes are her favourite weapon. The Problem was solved. Imprisoned by a genius, betrayed by his sister, killed by an hero. Now his human soul is finally free. The Solution is happy, now. She forgot everything, she stands by the God of Wine. She will be remembered as a Goddess as well. 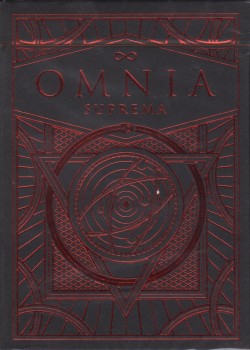 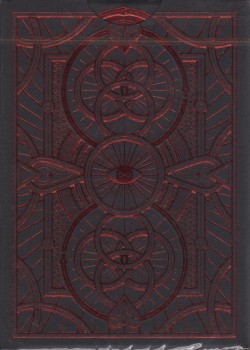 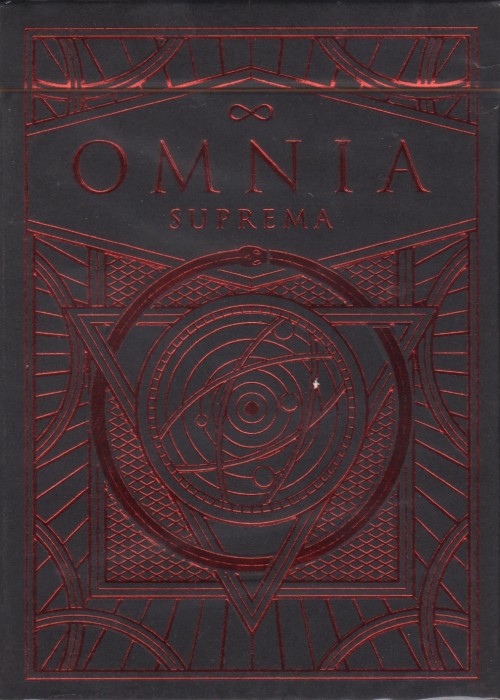 Funded as a Kickstarter project on July 2, 2015 with $44,147 pledged from 784 backers, this was a set of three decks (Illumina, Oscura & Suprema). Designed by Giovanni Meroni through Thirdway Industries, this deck was inspired by ancient symbology and traditional playing cards, drawn with the Thirdway Industries sharp and modern style.

This particular deck doesn't feature the numbered seal that can be found on Suprema decks that were pledged for by backers during the kickstarter campaign. This version was printed by Giovanni as his Private Reserve, and might be available for sale through his website in near future.

Database entries for other decks in the series: 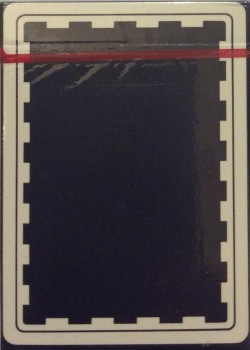 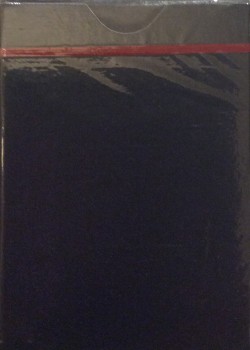 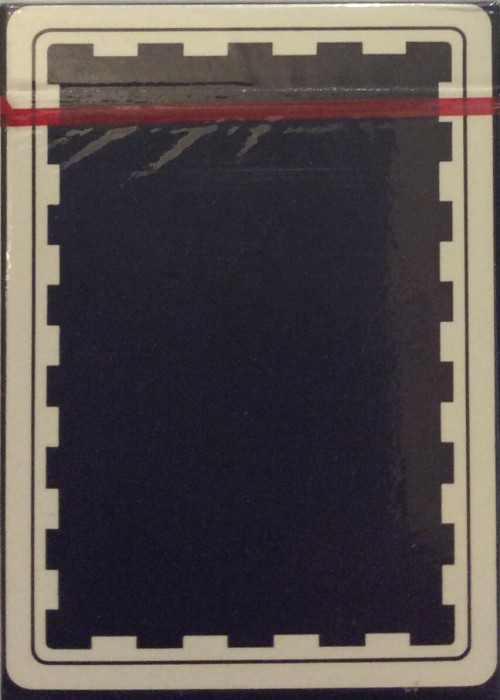 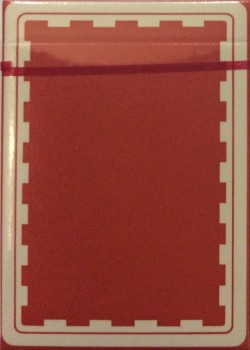 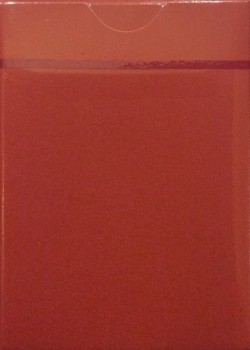 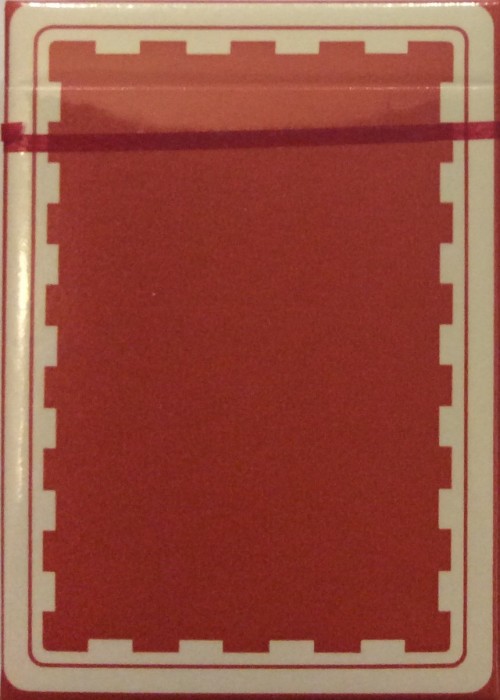