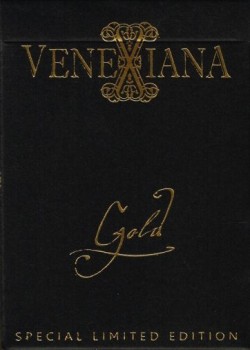 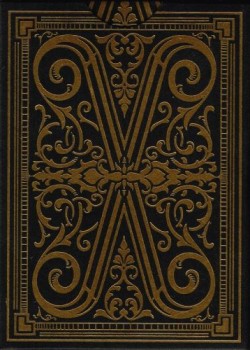 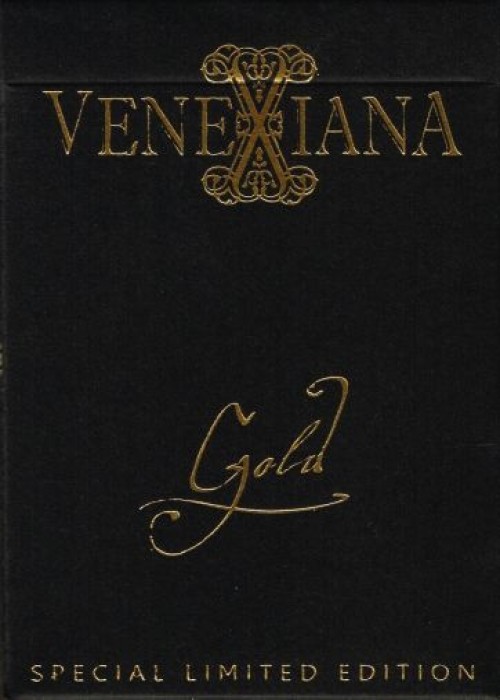 212 decks were produced. 200 were made available to anyone to purchase and were numbered 1 - 200. 12 decks were gifted to United Cardist moderators and competition winners. There were labelled \\\"UCPE\\\"" and numbered 1-12 Venexiana Gold also won the Best Innovation on a Deck of Playing Cards award from UnitedCardists 2014 Deck of the Year http://unitedcardists.com/viewtopic.php?f=8&t=6448" 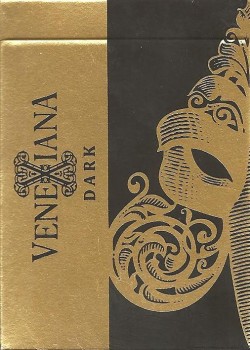 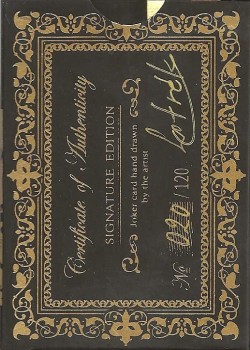 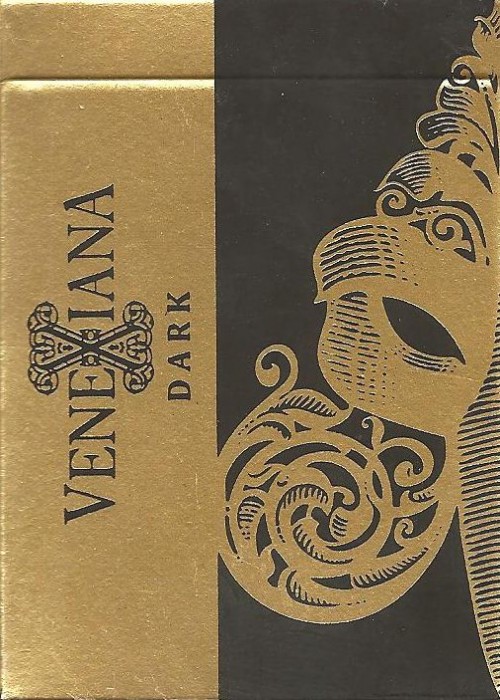 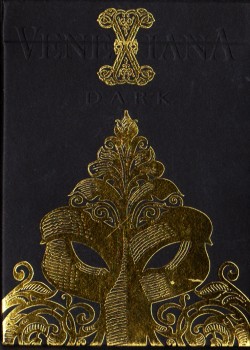 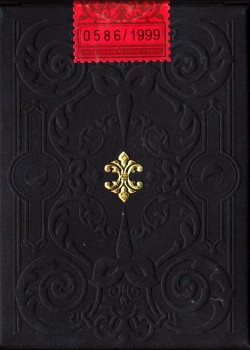 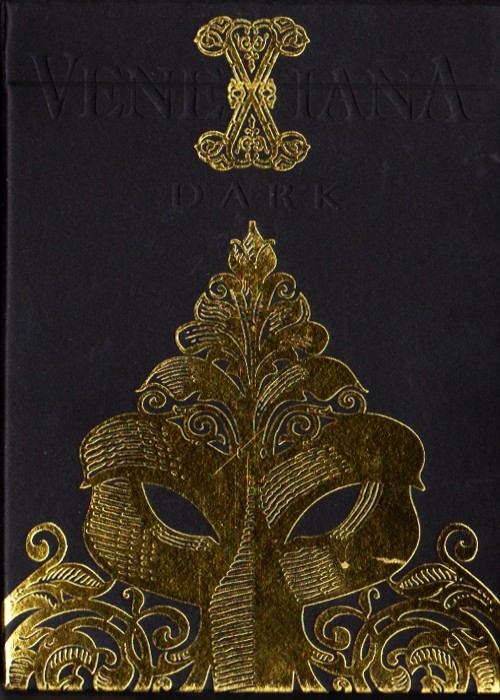 A whole year after the first Venexiana deck, the story continues with a travel to the dark heart of 18th century Venice. Venexiana Dark features a series of obscure and marginal characters who complete the picture of this haunting city. Thieves, assassins, prostitutes, wicked noblemen and masters of deception are all on board in this imaginary gondola. Hop in and follow the journey to the unknown through the narrow canals of Venice.

Venexiana Dark is in fact two different decks: The "Masked" and the "Revealed" editions, with the first one featuring the courts wearing masks, while the second has the courts unmasked and their faces revealed!

There was a mixup in production which resulted in the tucks for the decks being mixed (masked card in revealed tuck and vice-versa).  This was only noticed after initial shipments were started and then shipment halted to allow the decks to be re-packaged.  As a result, some decks exist with the wrong cards in the wrong tuck, but the majority are assumed to have been corrected. 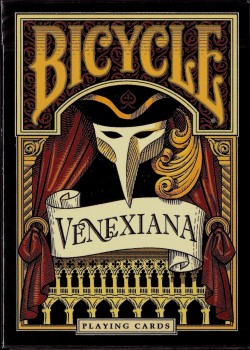 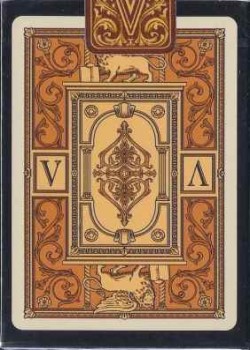 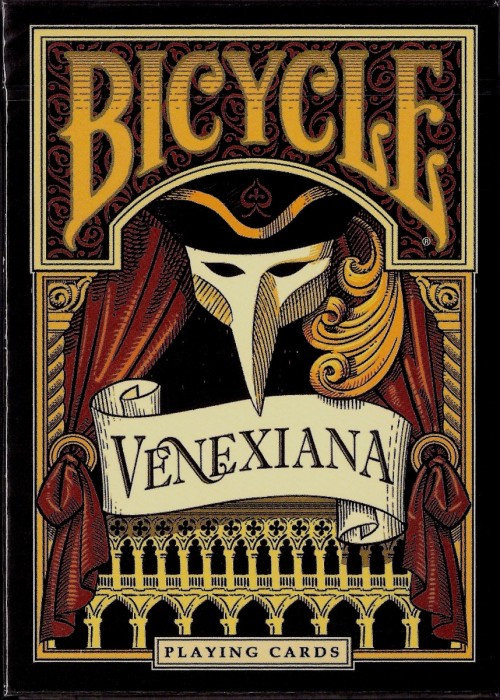