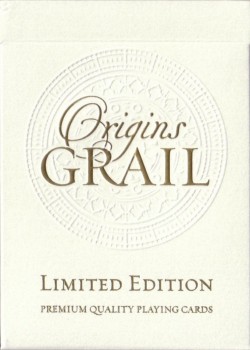 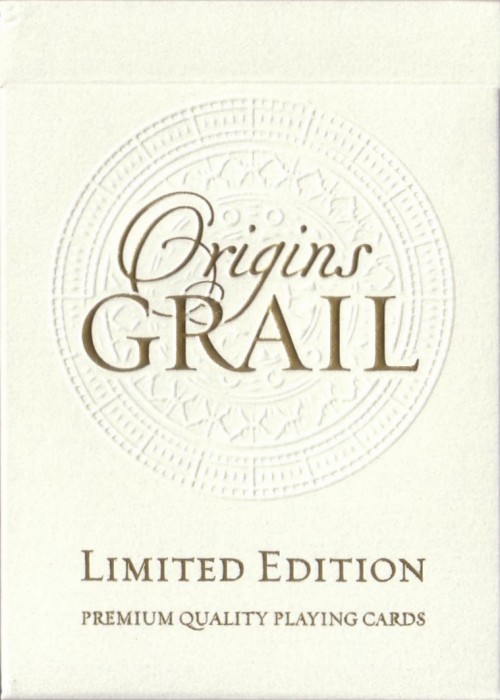 Funded as a Kickstarter project on February 22, 2014 with $69,452 NZD (just over $50k USD) pledged from 1,109 backers, this was a set of two decks consisting of the First Edition (standard blue tuck unlimited deck) and Grail (white tuck limited edition of 2,500 decks), plus 20 very limited commemorative sets in wooden boxes and an uncut version. Both tucks were embossed and hot stamped with gold foil with a custom seal and featured the intricately designed card back image on the back of the tuck.

Designed by Rick Davidson of New Zealand, this deck featured a re-interpretation of the original 15th century face cards from Rouen, France that was the basis for the current standard courts now used on so many common playing card decks. Rick carefully studied many historic cards and prints from this time period (http://originscards.com/archive/) to create his new interpretations, but also occasionally brought in modern day inspirations for facial features, including Charlize Theron for the Queen of Clubs.

The cards were printed on casino quality Bee stock with a magic finish from USPCC with special Q1 quality production. In addition, magician Lee Asher, helped design the gaff card included with the deck that featured the King of Spades and Queen of Hearts. This PCDB Entry is for the Grail Edition which was limited to a maximum of 2,500 decks and in the Pearlesque Natural Pearl colored tuck. The Grail cards feature a subtly different silver accented metallic color scheme to the First Edition. https://www.kickstarter.com/projects/rickdavidson/origins-playing-cards-inspired-by-history 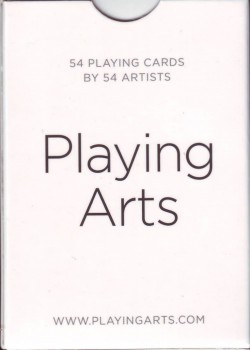 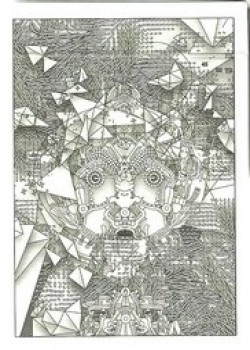 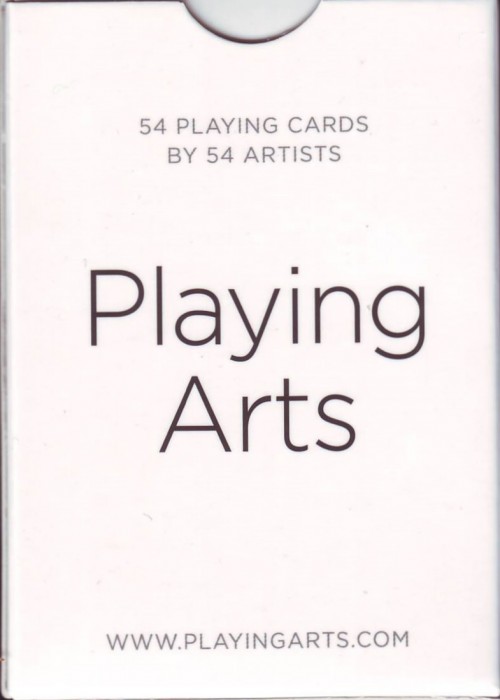 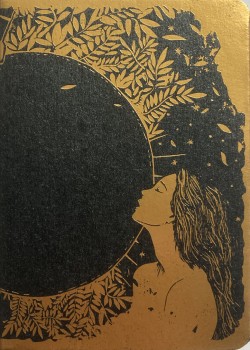 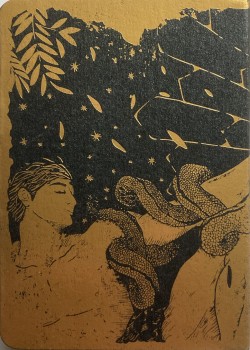 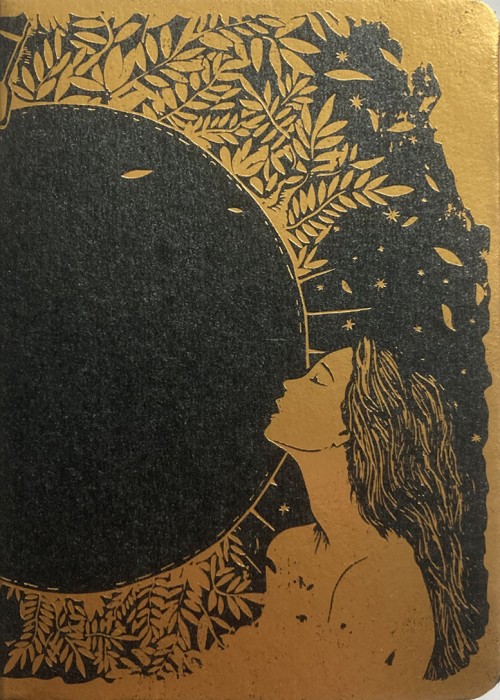 The Collector Edition is the soul of "The Origin." It inherited the Olympians tuck case design, the book-style that holds stories through art. When you open it, you will be welcomed with a striking 3D multi-layer cuts frame that replicates the scenes of "Genesis" and reveals the secret story. The deck is printed in moderated metallic inks to replicate oil ink painting and finished with Rainbow Silver Gilding. Each element and illustration has a meaning, truly breathing life into the artwork. The whole deck tells the "Genesis" story based on Austin's imaginary world. Printed in-house TOPCC.
FULL PAGE INFO 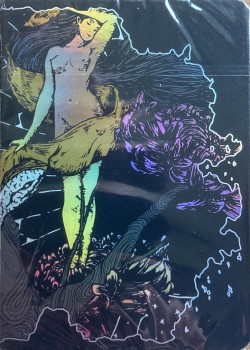 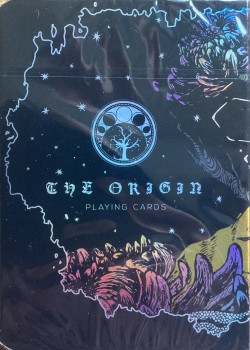 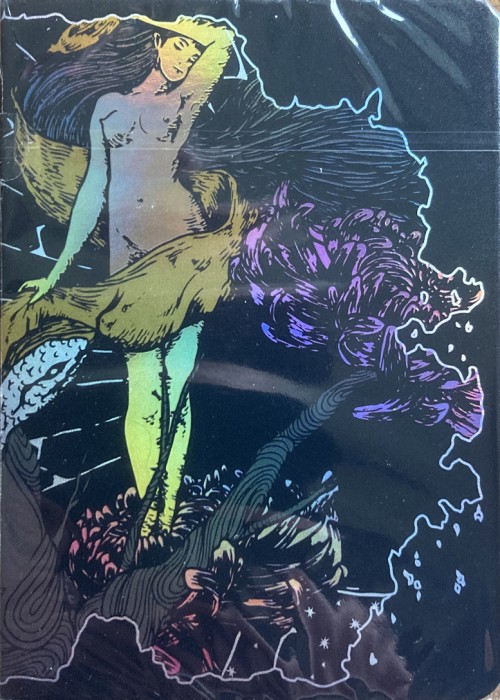 The Special edition is an alternative option to the Collector Edition. It's made for those who prefer a classic style but wrapped in a modern design. The deck is printed by USPCC (not gilded) and housed in the TOPCC tuck case. It's a bold and big approach from Austin because it's the first time he has utilized feedback to create a non-monochromatic design. The tuck case is printed with UV technology on holographic paper. It matches & harmonizes perfectly with the Collector Origin & Olympians.
FULL PAGE INFO
CONTINUE WITH FACEBOOK or SIGN UP WITH EMAIL By signing up, I agree to the Terms of Service and Privacy Policy of the site.