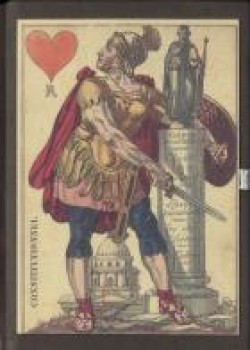 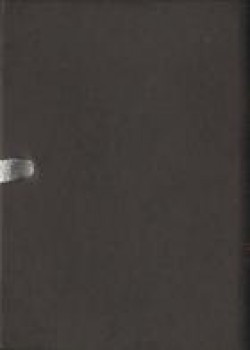 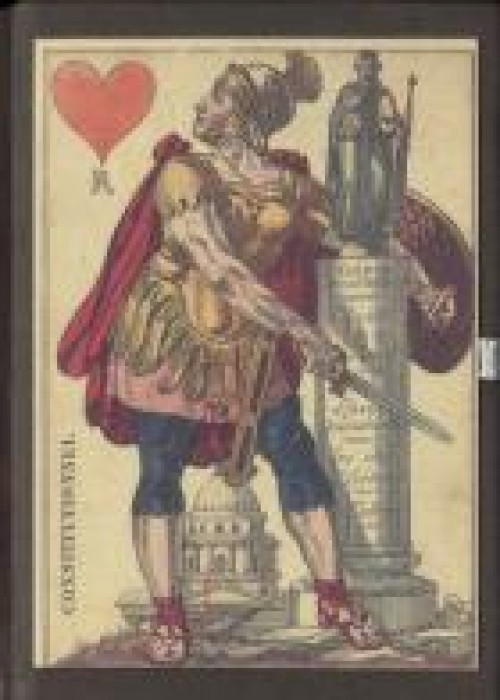 Published in 1997 by Meneghello of Milan, Italy as a limited numbered edition of 1000 decks, the Gioci dei Giornali cards are known as a 'transformation' deck, and is a photo-facsimile of a 52 card deck from 1819, with illustrations attributed to Baron Louis Atthalin of Paris.

The deck is divided into 4 playing card suits of Spades, Hearts, Clubs and Diamonds, with finely engraved black line drawings incorporating the pip symbols into new scenes. Pip cards are either single color (Clubs & Spades) or 2 color (Hearts & Diamonds) while the 3 Court figures of V (Valet), D (Dame), and R (Roi) are full color, and show various historical, literary or mythical characters, such as Don Quixote or Minerva.

Originally copperplate engraved and colored by hand, illustrations depict satirical, sometimes grotesque characters, which were apparently common to the principal Parisian newspapers of the period. Some scenes are humorous, some scatological, and some a little bawdy. There are occasional references to people of color, which for the time period, was not one of "equality." There is a small line or two of text in French on every card that usually describes the scene or characters within, such as "les animaux savans" (the animals learned) which shows an orchestra of farm animals, dogs & cats. Some characters show nudity, and one poor guy is getting an enema.

Cards are printed on thick, un-coated parchment stock with reversible card backs. 1 hand-numbered title card is included. Packaged in a lovely hand-made Meneghello book that ties with a ribbon, with inner card wrap. 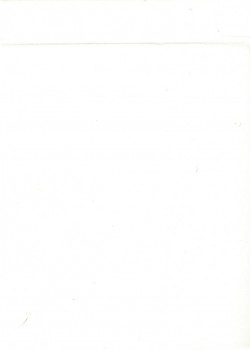 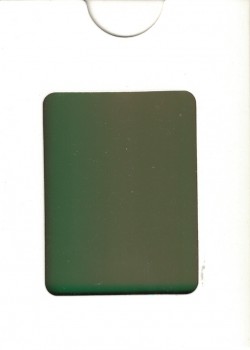 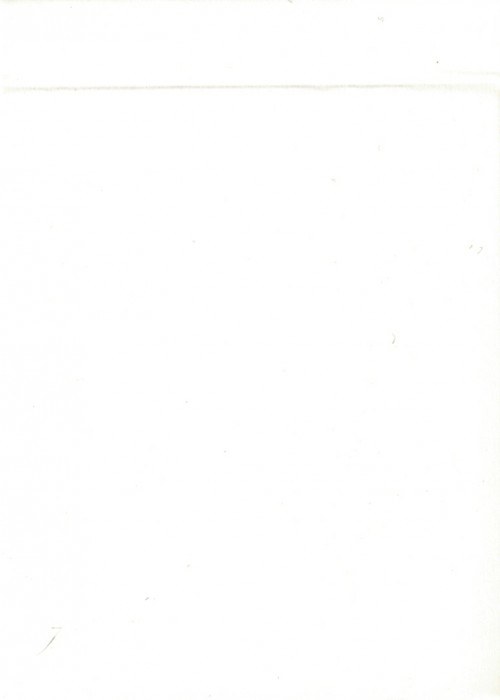 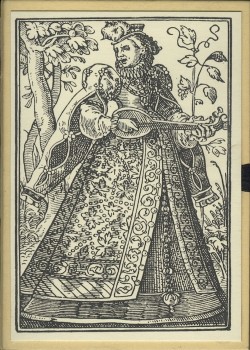 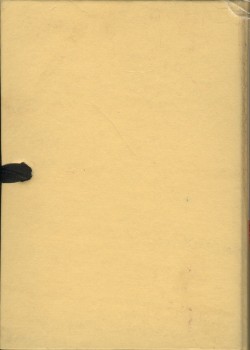 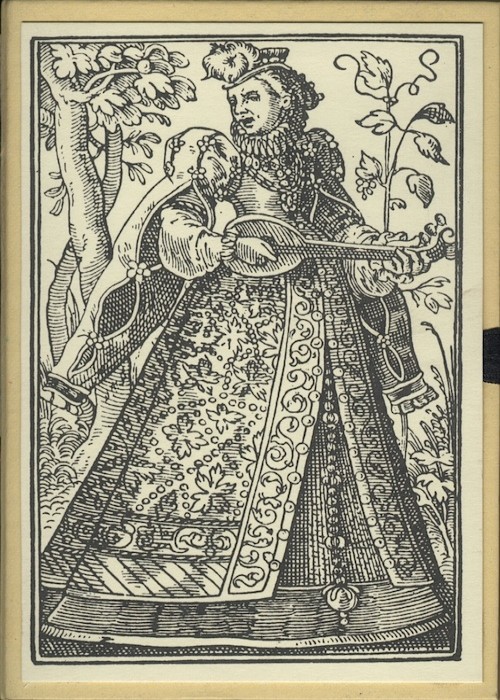 A facsimile deck produced by Il Meneghello of Milan from the uncoloured original owned by Osvaldo Menegazzi in Italy. Though national suits were eventually developed German card makers were extremely inventive with their suit signs. Packs of cards used flowers, combs, fishes, crowns, bellows, frying pans, shields, knives, and the four suits of this deck: Books, Printer\'s Ink Pads, Wine Pots and Cups. This 52-card deck is one of the most significant works of Jost Amman, one of the more prolific wood cut artists of the German Renaissance. The courts are Kings on horseback, and the usual German Ober and Unter. On the 10s are women, perhaps borrowing from the 10s of Spanish packs which are sometimes female figures. The pips feature many illustrations of everyday life as associated with the suit of the card they are on. Placing detailed little pictures on the pip cards was common in German decks, often with a plant rising up in the background of the scene with the pips attached to it as though they were leaves or fruit of the plant. The cards are protected by the usual hand-made Meneghello book cover that ties with a ribbon at one side and has an inner card wrap. Card dimensions are true to the originals at: 6.8 cm x 10.9 cm. 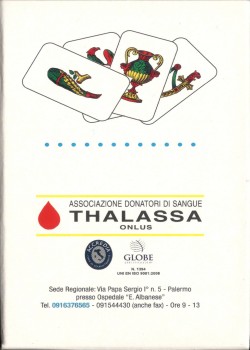 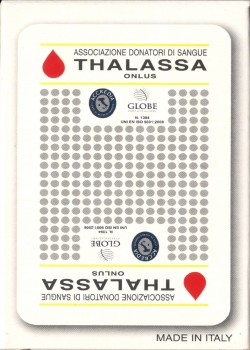 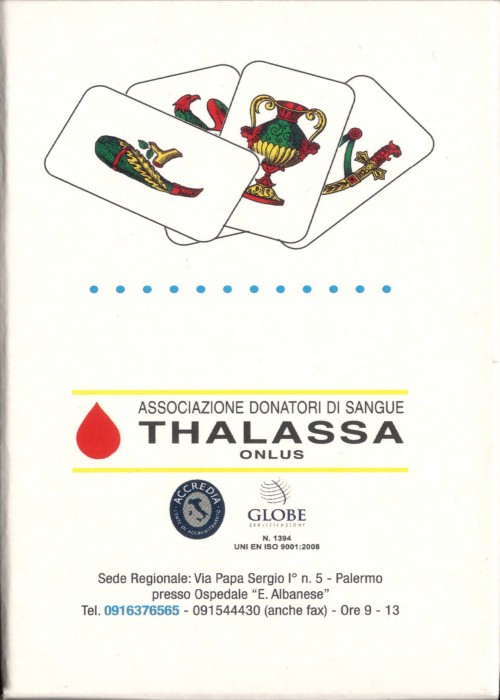