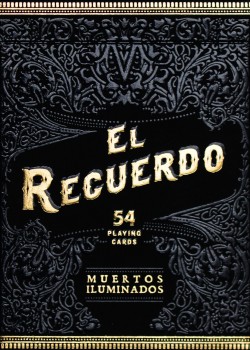 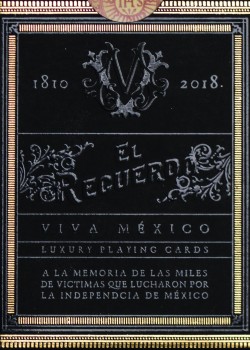 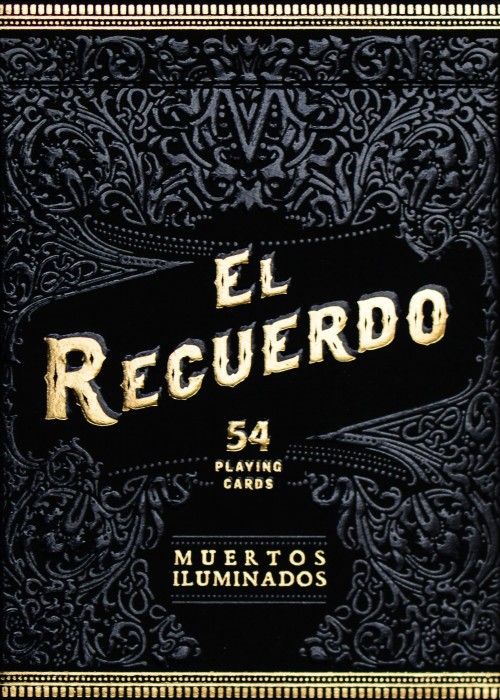 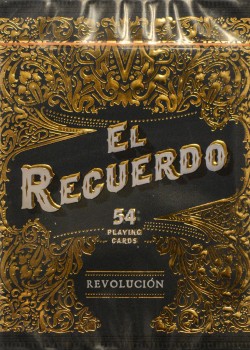 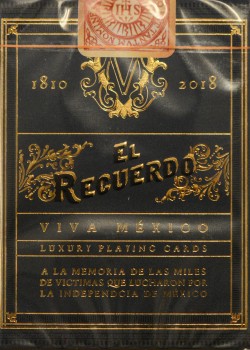 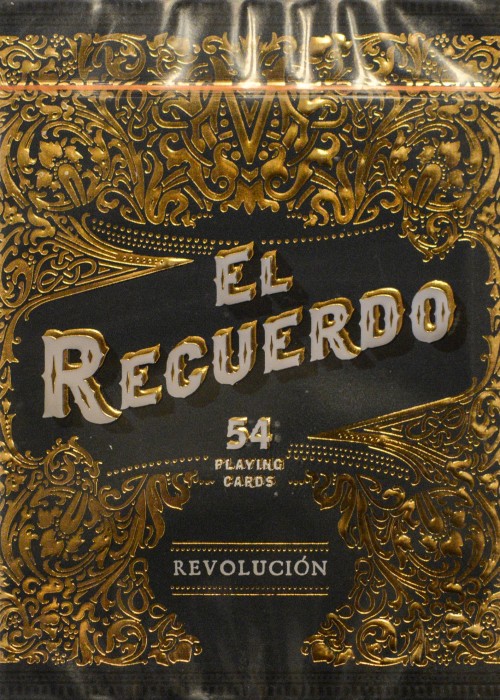 Hello! My name is Sviatoslav Pashchuk and this is my new classic poker size deck dedicated to the Mexico’s heroic struggle for independence.

The idea of creating the deck bearing the spirit of a freedom loving country has come to my mind long ago. It has combined not only the modern attributes of Mexico, but also its old history and traditions of the Incas and the Maya. The nation of any country is formed and is strengthened in the course of the struggle for its independence, this is why I decided to choose revolution as the main theme and added exotic elements and traditions of the old culture, in which today’s Mexico has grown.

My desire was to make this deck more graphic, similar to the old money used in Mexico in the 17th century. From there I have “borrowed” the font and decorative elements, and added ancient patterns of the Incas and the Maya. Face cards have large number of symbols. Each suit has unique armament of that time, the ancient Incas symbol, which symbolizes the suit, Mexico most recognizable plant, an integral part of the national cuisine. The center of each card contains Maya golden calendar and decorative plate with an eagle holding a snake in the beak (the same eagle is depicted on the coat of arms of Mexico), surrounded with 31 stars, symbolizing the states of Mexico. I’ve been working on this deck for more than 7 months, and each element is well-balanced and worked out. All the drawings were originally sketched on paper, as this is my favorite way to draw, and then scanned and transformed into digital format. 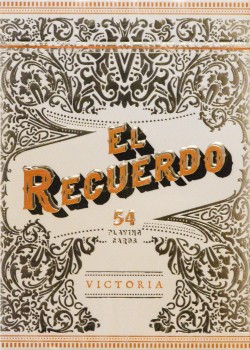 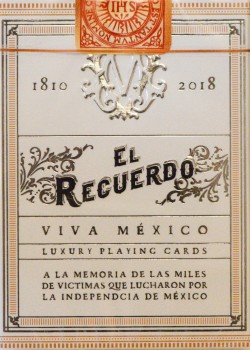 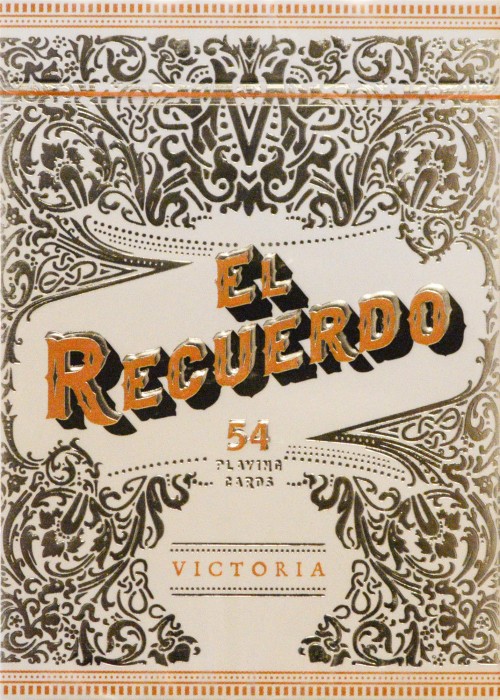 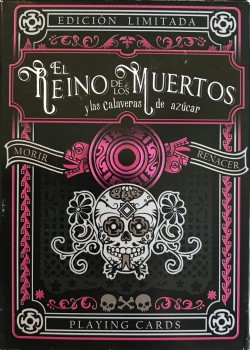 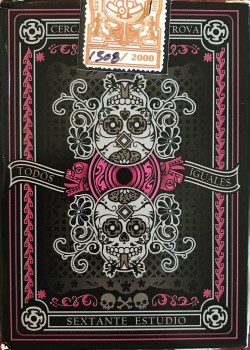 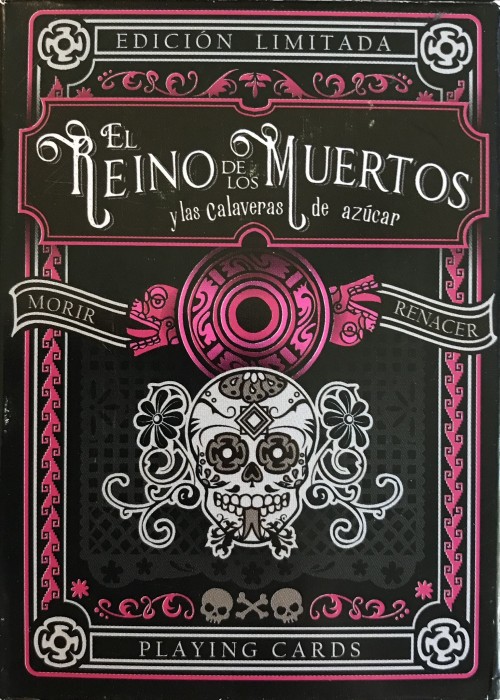