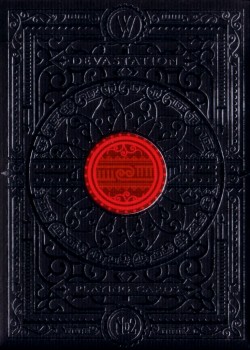 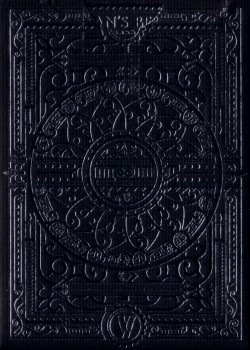 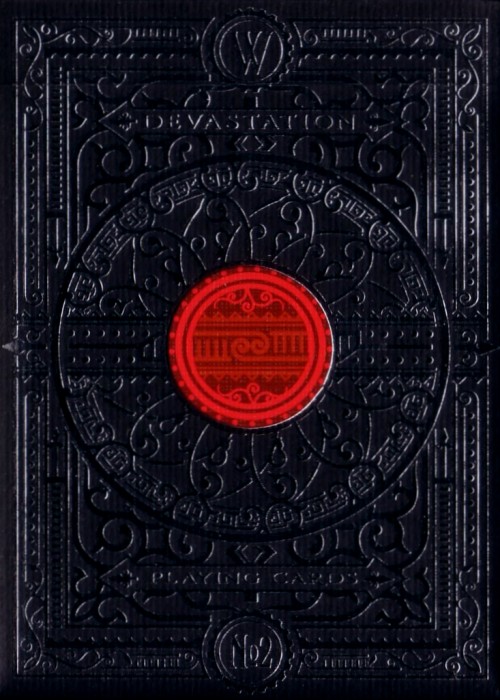 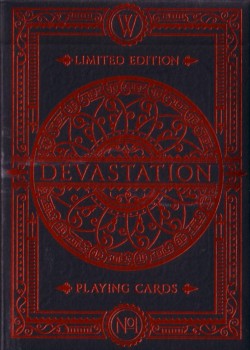 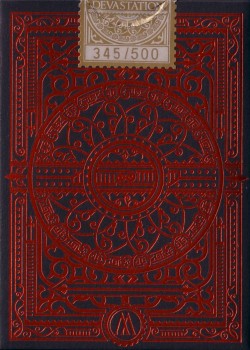 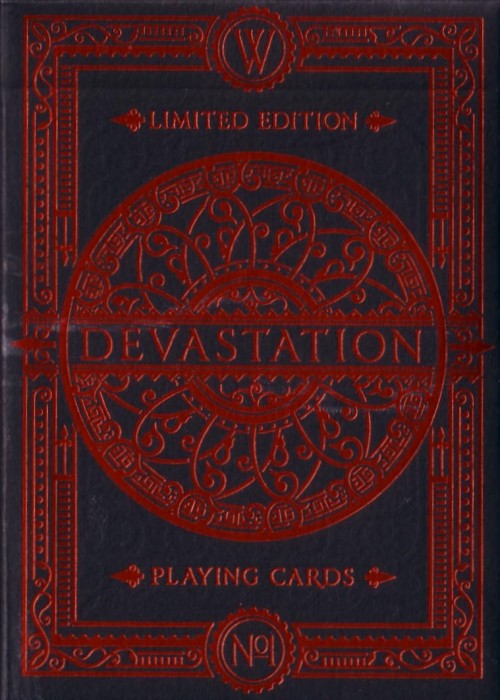 Since the beginning of time, man has sought protection through the creation of weapons. Weapons molded and changed the course of history, destroying civilizations and creating new ones. As enemies became more sophisticated, the weapons of choice became more crafty, cruel and deadly.

The Macedonians became a great civilization due to the introduction of siege weapons. The Romans capitalized on their creations and crafted war as a strategic art ruled by precision.  The Chinese introduced gunpowder  in the  Middle Ages, which lead to a military strategy of propellent-based ordnances.  The art of war and death was screaming forward changing the scope of conquest and World power.

The crown jewel which would open the door to the threat of mass slaughter as a form of deterrent and change the tide of war.... the Atomic Bomb. World wars, dictators, rank and file soldiers would rise and fall on the creation of weapons of devastation.

So, after all the bombs have been dropped and the ashes have settled the question remains...is there any hope?

The Limited edition will include stunning red foil on a sturdy matte black tuck with crisp embossing. This deck will be the next step for those who are looking for a timeless piece of collectable art. 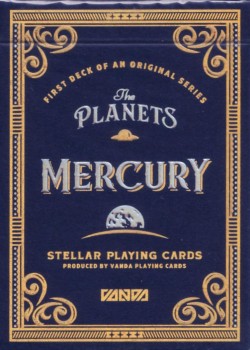 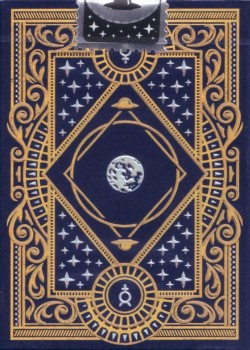 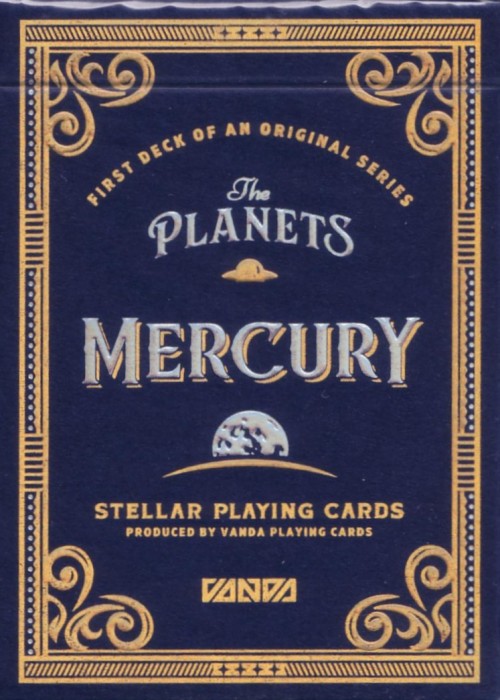 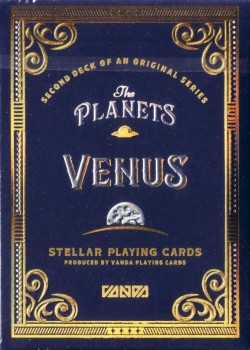 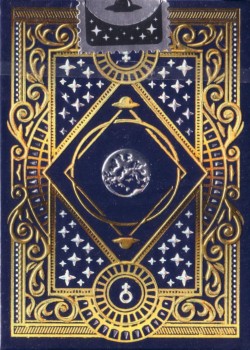 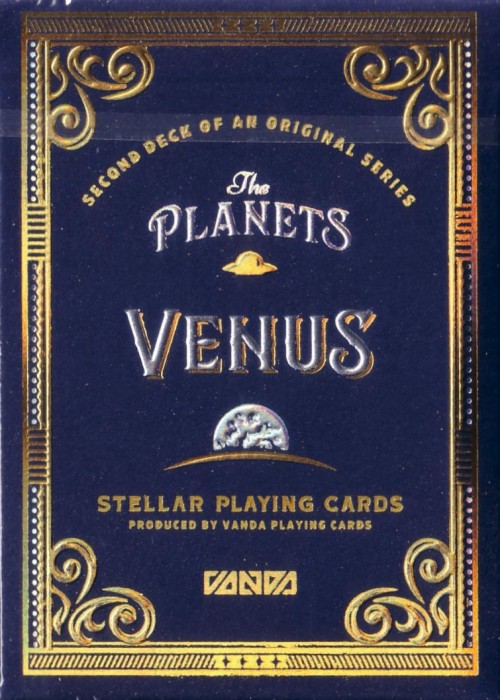 The Planets is a collection of decks representing the planets in our solar system, starting closest to the sun and moving outwards into the surrounding universe. The second deck of this series is Venus, featuring an all-female court. The tuckboxes are printed by Clove St. Press, producers of gorgeous letterpress printing. The decks will be printed by the United States Playing Card Company (USPC), makers of Bicycle & Bee brand decks and supplier to casinos around the world.
FULL PAGE INFO
CONTINUE WITH FACEBOOK or SIGN UP WITH EMAIL By signing up, I agree to the Terms of Service and Privacy Policy of the site.