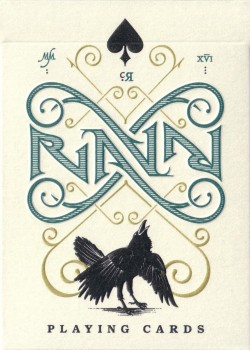 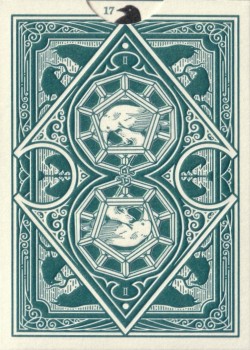 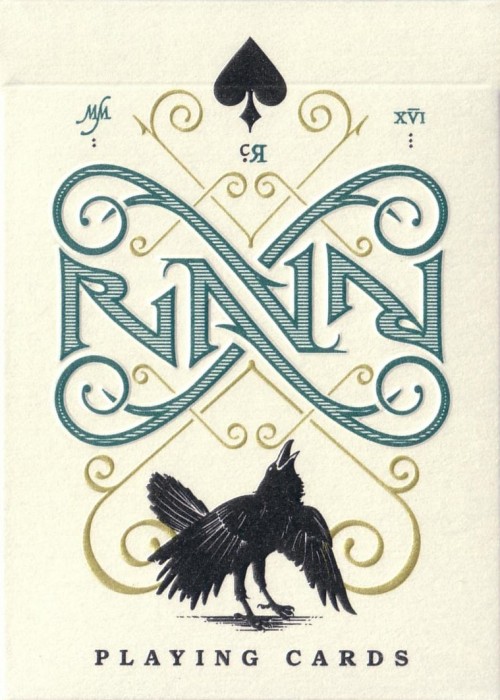 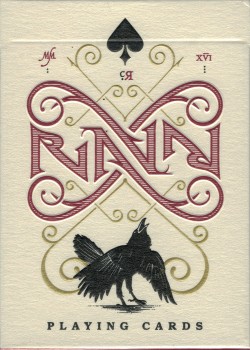 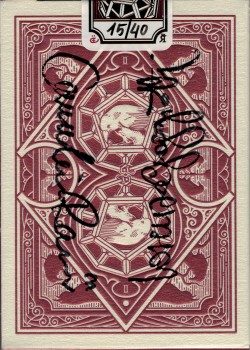 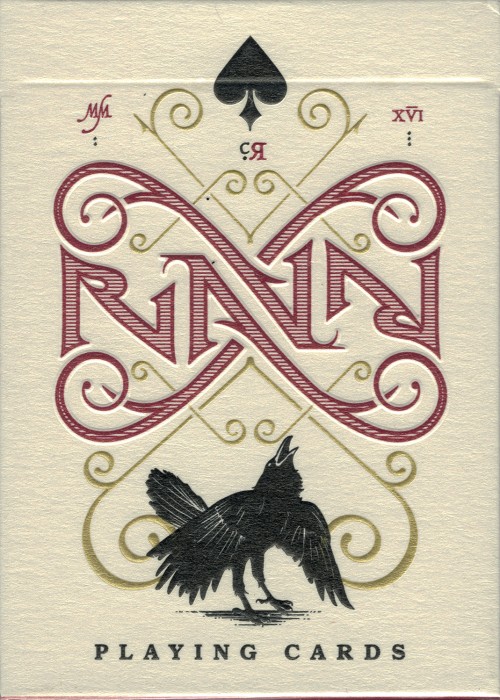 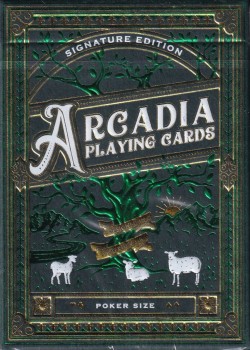 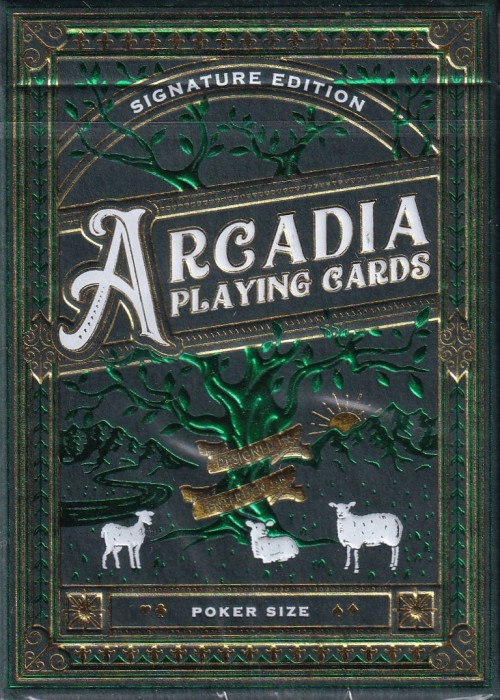 Arcadian design Arcadia is a state of perfect harmony in nature. It's an idealized vision and has often been depicted in Renaissance art by shepherds herding their sheep in untouched wilderness. Think of it as a natural Utopia. The actual word comes from the Greek province also called Arcadia. In Greek mythology this place was considered as the home of Pan, god of the forest, rustic music, shepherds and wilderness - a character that appears several times in the artwork of the deck. There are two standard versions of the deck - forest green and earthy brown. The cards will be printed by legendary USPCC and the tucks and fulfillment will be done by Gambler's Warehouse. Cards - Printed by USPCC in the US. - Air-Cushion Embossed Finish, - Premium Casino Grade Paper Stock. - Custom pips and courts. - Gold metallic ink will be used on the courts. - Comes with a double backer. Tuck case - Made by Gambler's Warehouse in the US. - The green deck will be hot foil stamped with three different foils: green, gold and white. - Beautifully embossed on high quality card stock. 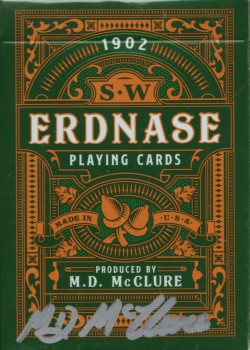 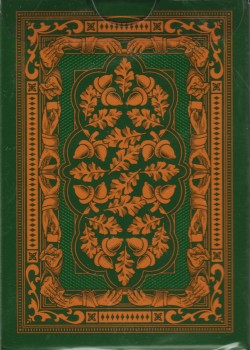 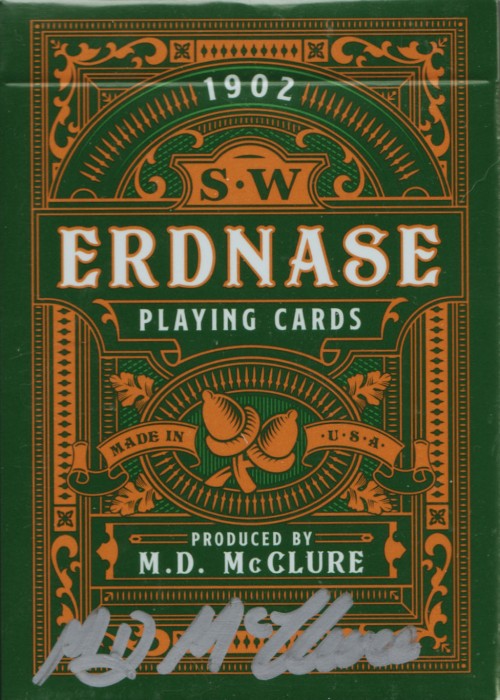 S.W. Erdnase… the pseudonym of the man thought to be the most notorious card shark of the 19th century. His book “The Expert at the Card Table” is now considered the card conjurer’s bible, making it compulsory reading for any magician.

It took more than 30 years after its publication for the true value of the book to be appreciated – too late for the author to witness the success of his work and too late for all the magicians who would have enjoyed meeting him. His true identity is still uncertain and remains a great mystery, leaving even the best illusionists in the dark.

The greatest magicians of our time go in search of the long-lost genius. They talk about the rumors of his supposed suicide and other stories that will chill you to the bone. No proof of the many legends appears to exist, but in searching for him we learn the true significance of this book.

​Along the way, we are given valuable insights into the history of deception through the ages and the origin of some of the best-kept secrets of the contemporary world of magic.

This is a preview deck of S.W. Erdnase Playing Cards that will be released later this year.