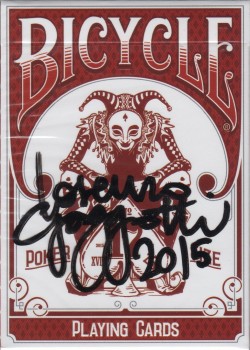 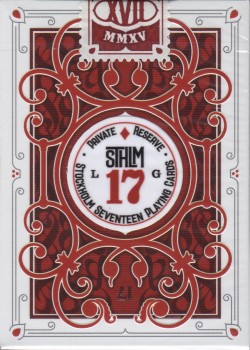 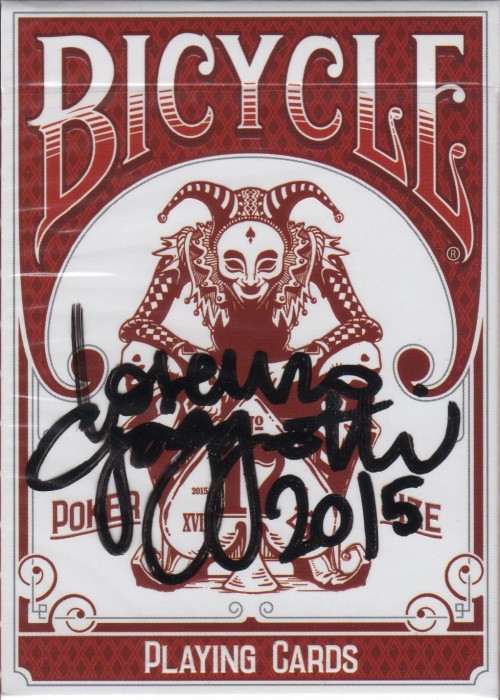 This entry is for Bicycle branded deck.

Database entry for Unbranded Private Reserve can be found here 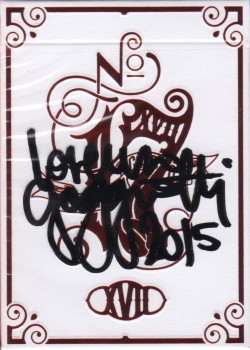 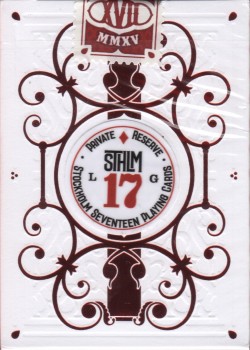 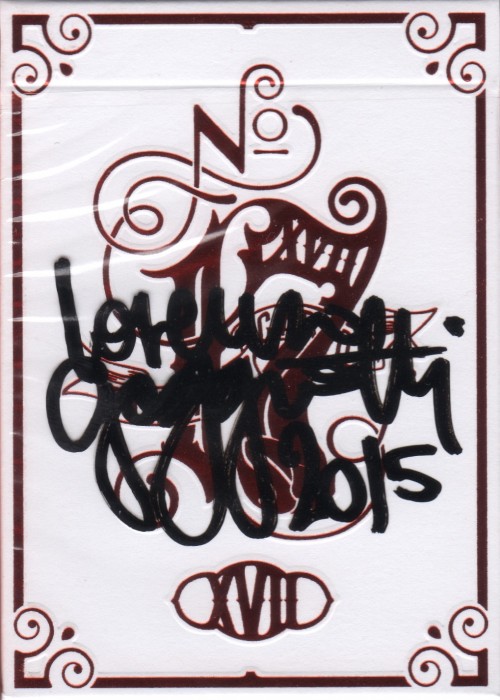 This entry is for Unbranded deck. 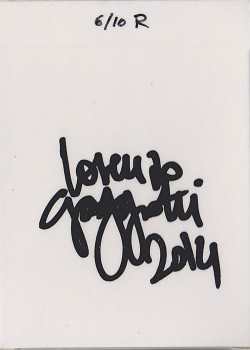 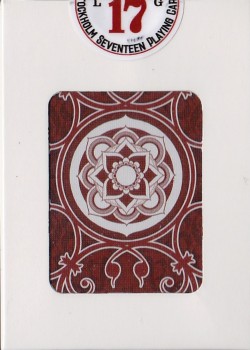 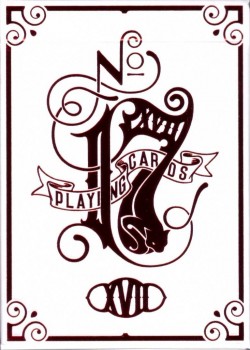 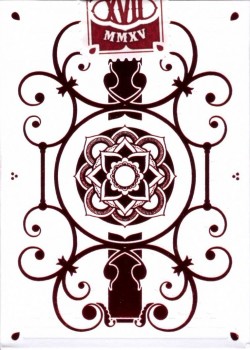 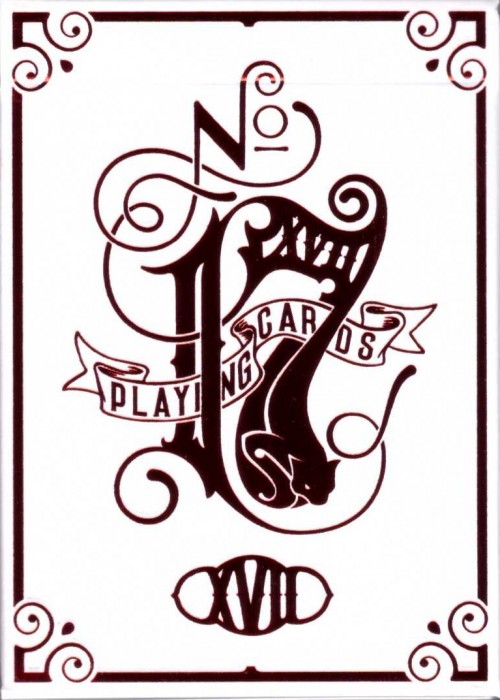 Funded as a Kickstarter project on March 19, 2015 with kr462,035 (Swedish Krona, which is about $57k USD) pledged from 1,015 backers, this was the Kickstarter attempt at funding this project after the failed CardLauncher (cardlauncher.com) platform attempt, where that platform has since been abandoned.  In that process an earlier protoype (V.01) was created as a prototype and also as a promotional deck for CardLauncher itself which had 55 cards with black and white courts, different tuck-box, different aces, and was printed by MakePlayingCards in 525 units.

For this project the deck was revised with new and modified face cards, back and tuck and was available in Bicycle branded, unbranded, plus a special Crown Edition hand created tuckcase with the same size and face cards.  It was printed by USPCC on Bicycle Stock with 56 cars including 3 jokers and a gaff card with a custom seal and embossed tuck used on both decks.  The deck as also available as an add-on in uncut format.  In addition, mini and micro formats were available as gifts with larger sized tiers which were printed by MPC (MakePlayingCards.com).

There is no specific theme in this deck, it´s quite eclectic and I let my fantasy run when I illustrated the courts. The diamonds have clearly an Egyptian resemblance, but overall they belong to a parallel world. There is a thing that connects all the court cards: the text circling the background is a part of the Aeneid, a Latin epic poem written by Virgil between 29 and 19 BC, that tells the legendary story of Aeneas, a Trojan who traveled to Italy, where he became the ancestor of the Romans.

for scans of each card