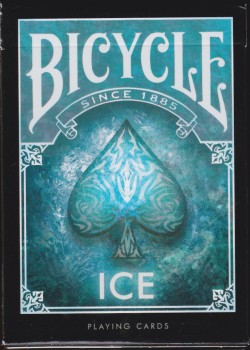 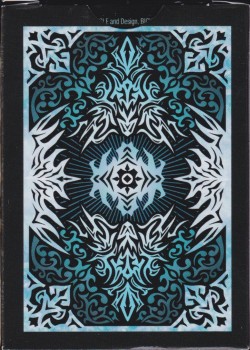 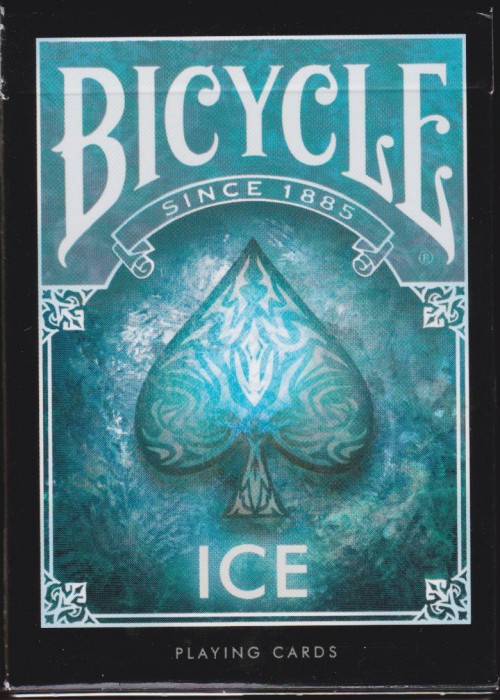 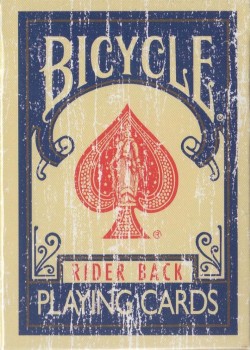 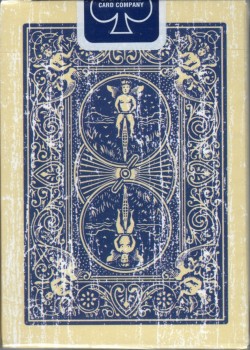 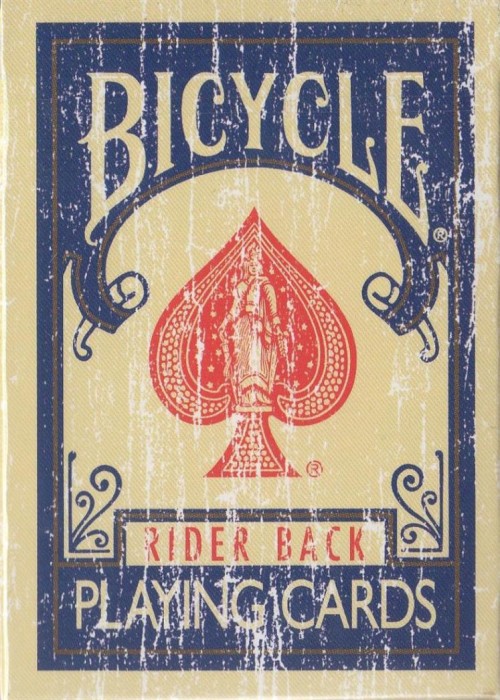 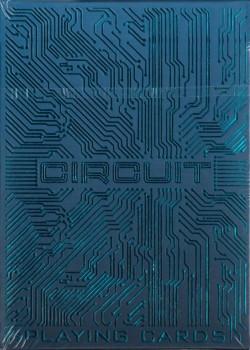 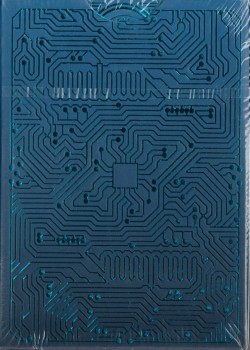 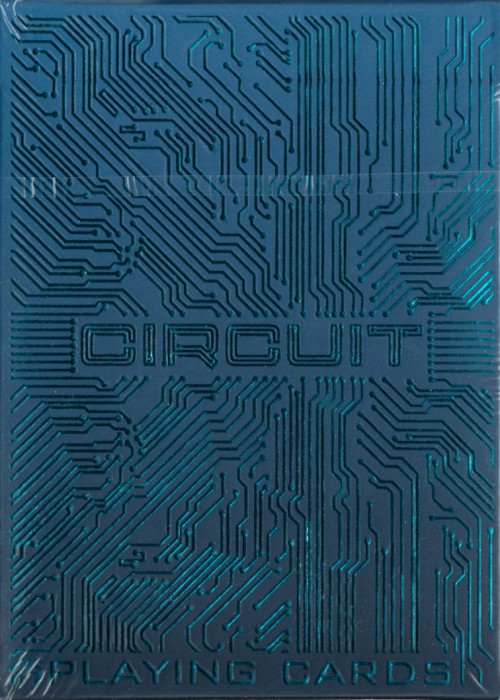 Computers have been an integral part of our existence for decades now; so much that we are so used to their integration that we might not even notice them in the background of our lives. For the myriad functions that these machines carry out, I have always been fascinated that their incredible power is controlled by physical circuits and chips; constructed in a factory and brought to life with sparks of electricity.

These synthetic brains can function faster, more accurately and with greater scope than we ever could. But they are still the composition of plastic, metal and gels; which when constructed correctly make the modern miracle of computers.

I wanted to explore this fascination through the Circuit cards, highlighting the intricate and perfectly composed circuits that make it all possible. Channelling millions of independent electrical currents to hundreds of destinations, each circuit is the picture of unfathomable complexity. This is represented by the detailed background circuits anchoring the design to the circuit board, and the bold circuits making up the suit symbols.

I also wanted to embody the way in which this technology has become integrated into our lives, and so the court cards are composed of directional circuits. These circuit figures are the representative of this digital age, a time when it is becoming more and more difficult to see where we end and technology starts.

There are 4 decks in the Circuit Series: Rainbow White, Ice Blue, Neon Green and PCB:

The Ice Blue circuit deck features subtle aqua circuits on a cool color pallet. Similar to the white deck, the card faces are optimised for functionality and ease of play, while the striking back and box draw the eye on every angle. 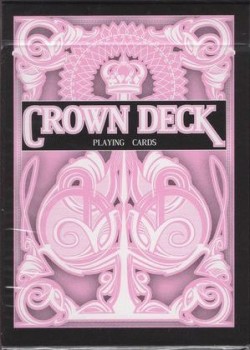 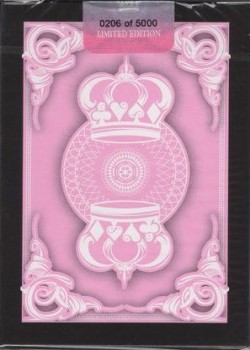 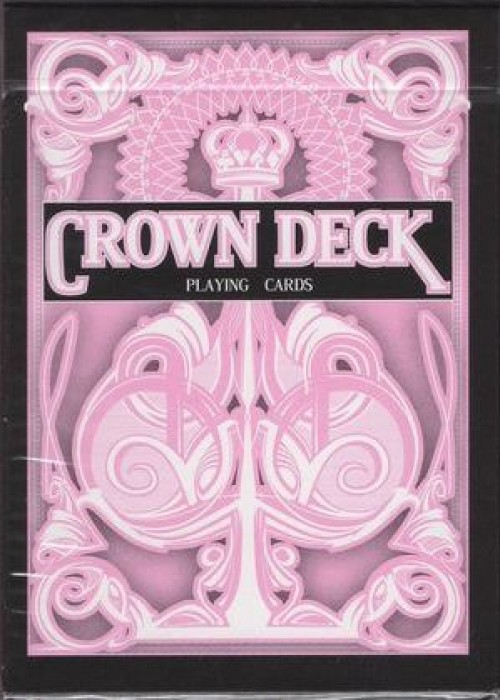 An Exclusive Deck For a Great Cause - Proceeds Go To The American Cancer Society To Support Breast Cancer Awareness. In honor of Breast Cancer Awareness Month, The Blue Crown is selling a VERY limited amount of Pink Crown deck. This deck was produced in collaboration with the Bocopo Playing Card Company and printed by the United States Playing Card Company. The PERFECT Gift for the women which we cannot live without! Pick up a few Pink Crown decks to support women all around the world. How about a gift for that special someone, sibling, or mother! You can't go wrong with this gift that will surely become a collectable.
FULL PAGE INFO
CONTINUE WITH FACEBOOK or SIGN UP WITH EMAIL By signing up, I agree to the Terms of Service and Privacy Policy of the site.