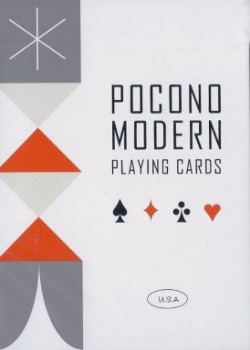 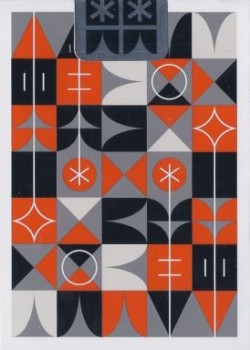 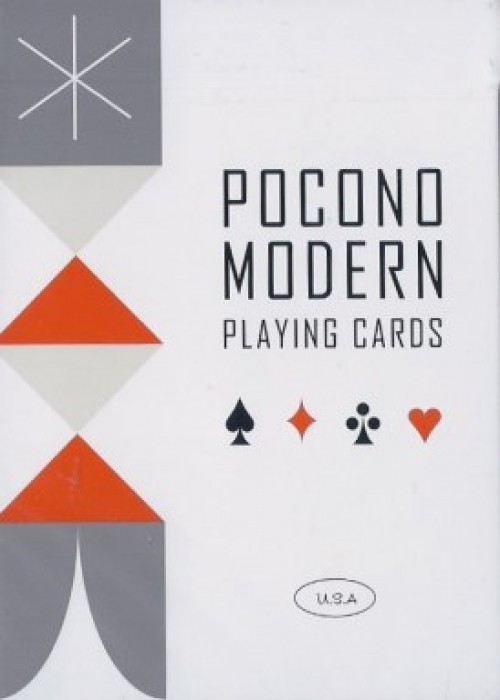 The Retro Deck was originally inspired by vintage matchbox art from the 1950s. We used that inspiration to explore our mid-century modern roots a bit further and created a deck of cards that is crisp, modern, and classic. The popularity of the mid-century modern era lies in its ability to find timeless elegance in the expression of form through function and we strove to meet those standards in this deck.  The design, by Joe Morelli and Pocono Modern, is made of original art and graphic elements that come together to create a bold and striking set of playing cards.

There’s a great quote that says “You build on failure. You use it as a stepping stone.” Since we started Pocono Modern in 2007, we’ve experienced a handful of failures – and we aren’t too proud to admit it. But we still keep trying. So we're back here again to try this deck one more time.

Initially we failed to raise enough money to produce The Retro Deck as we dreamed it: a multi-deck set of complimentary playing cards.  Some of you may remember that there were two different decks in the initial project: one with a colored background and one in white. We had many incredible supporters in our campaign (you know who you are), but we just couldn't seem to get this project over the finish line.  Rather than letting that stop us, we were able to scrape together enough money to produce one of the two decks we campaigned for (check out the finished product here!) To date we have sold enough of them to cover our debt but not enough to produce the second deck. If we can raise enough to produce this second deck in white we will be able to realize the full set as originally intended.

The world of playing cards has seen many incredible designs in recent years.  But we have yet to come across one as reminiscent of American mid-century modern design as this. We may not have Exploding Kittens, but we think the design speaks for itself. It's also worth noting, design aside, that these cards are incredibly easy to play with, which is a huge factor for us.  And to keep it fun we’ve added a few extra perks to the deck, such as foil box seals and custom drink cards. These cards will give you a reason to jazz up your bar cart and invite a few friends over for game night, which is what we’re all about: creating beautiful products and even better experiences.

scans of every card can be seen at 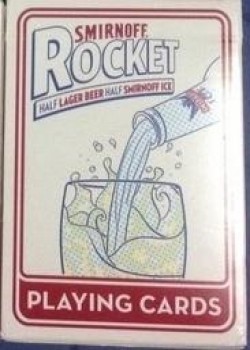 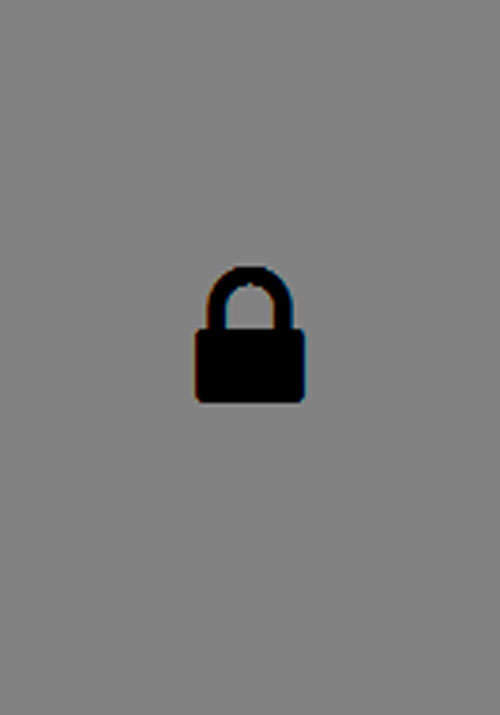 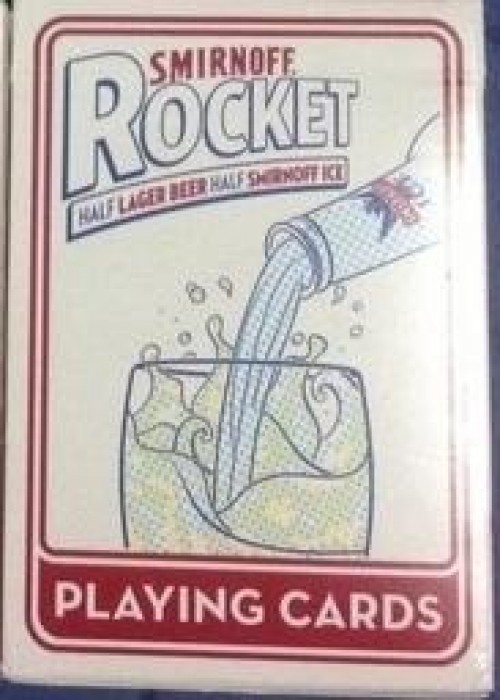 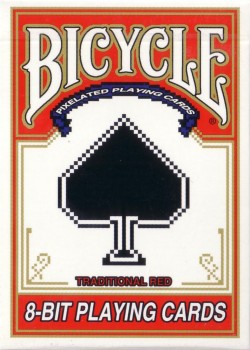 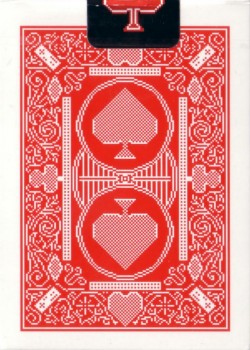 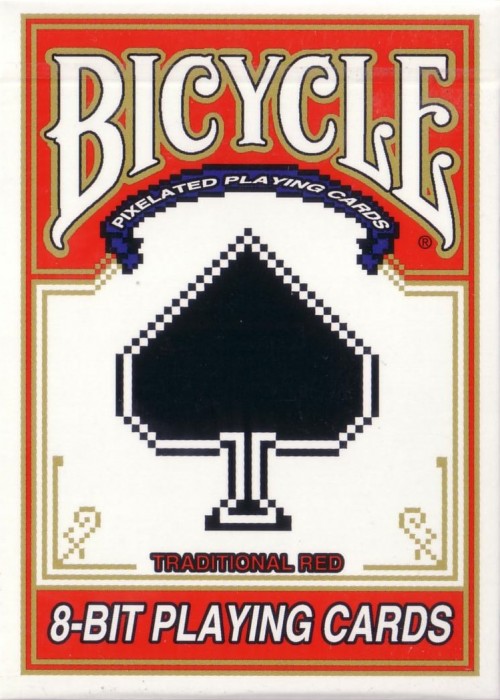 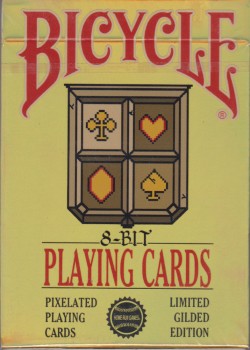 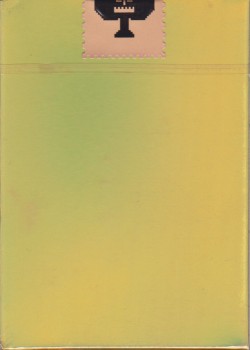 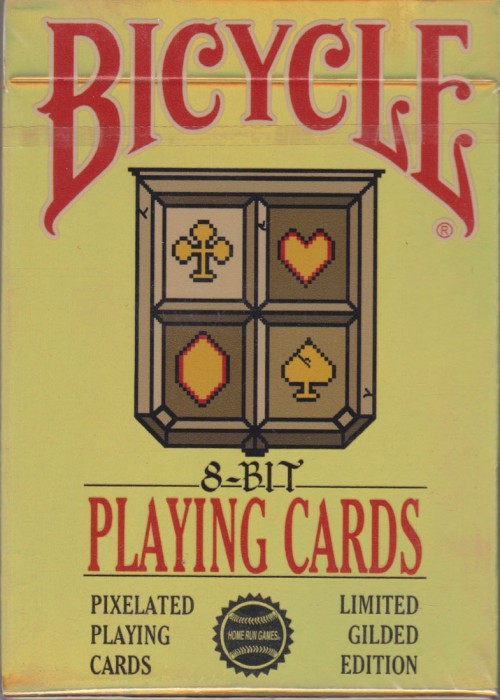 Limited Bicycle 8-Bit Gold Gilded. There will be 200 of these printed. It will come in a limited foil box and the cards will be gold gilded.
FULL PAGE INFO
CONTINUE WITH FACEBOOK or SIGN UP WITH EMAIL By signing up, I agree to the Terms of Service and Privacy Policy of the site.