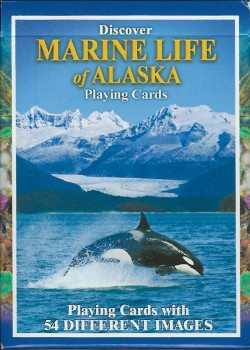 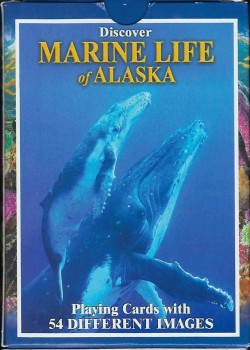 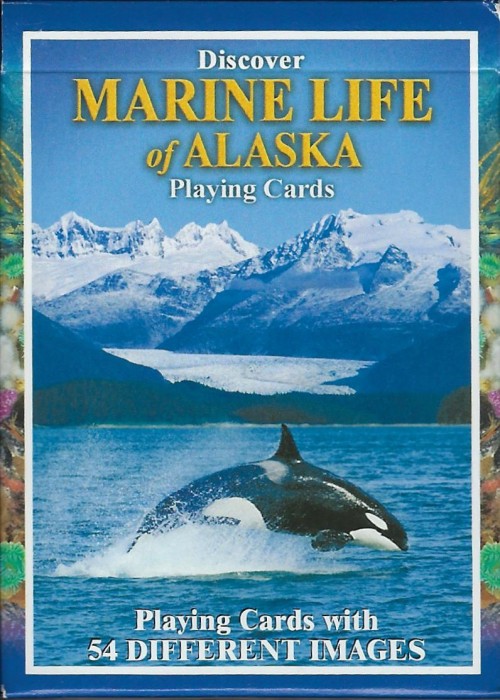 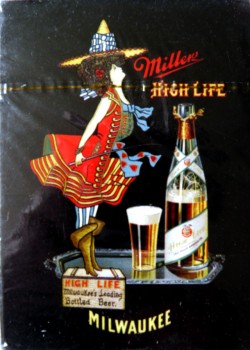 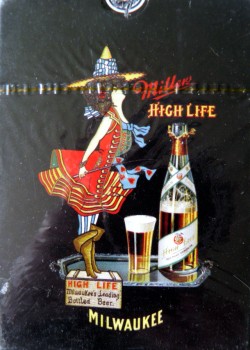 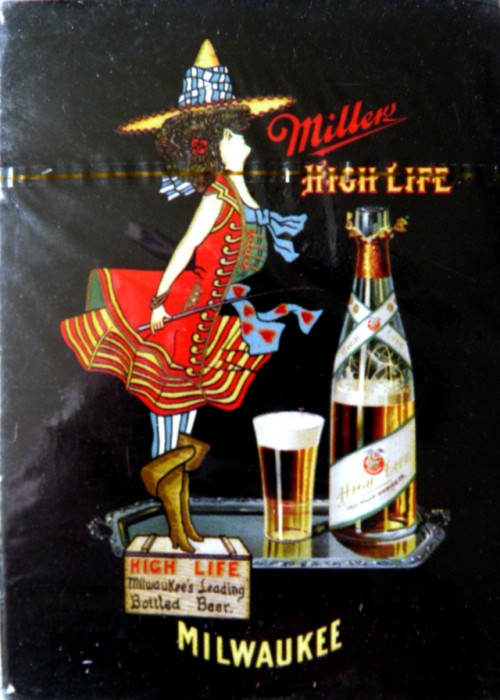 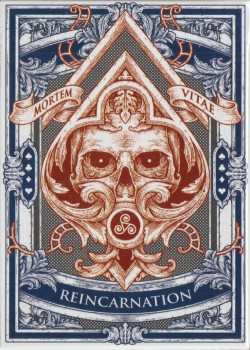 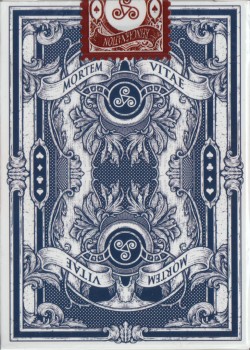 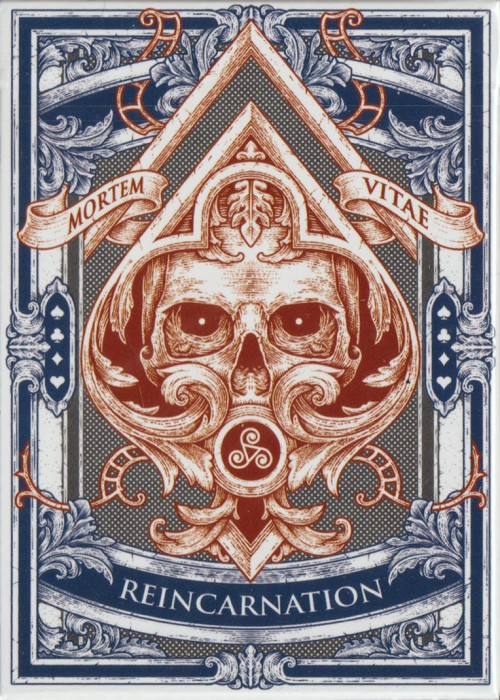 The belief in reincarnation is as old as religion itself. Life thus becomes a purifying and learning step in the search for the liberation of the human essence (mind, soul, energy, …). After death, a new life in another body allows us to be better people. Thus, death is not the end but the beginning of a new stage, and that's the idea that inspired the artist to make these awesome designs.

Death, considered as past life, is represented by the black suits while life, the promising present, is depicted in the red suits.

Despite the complete customization of the faces, the designs preserve the traditional pattern that makes the cards very recognizable and keep their play-ability.

Two editions have been created for the campaign: CLASSIC and ORIGINAL.

The ORIGINAL edition is much more austere, almost monochromatic, with grayish and brown tones that give it an aged look.

Both decks will be printed by the USPCC in a limited print-run of 2,500 decks per edition. The tuck case of the ORIGINAL deck will be produced in-house by Gamblers Warehouse and will use gold foil. 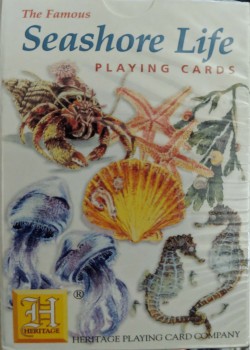 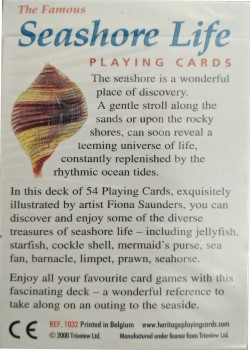 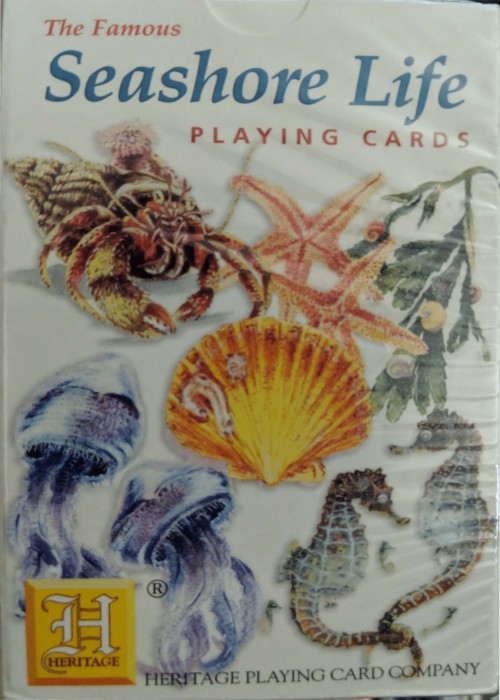