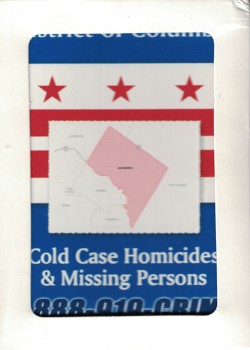 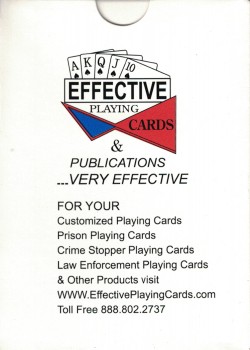 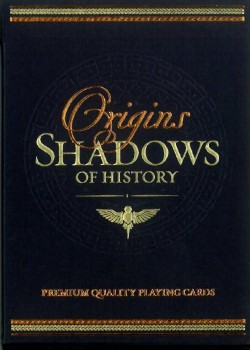 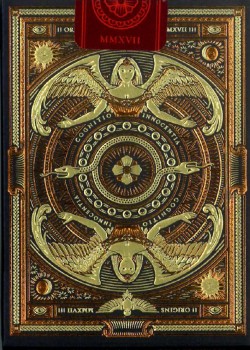 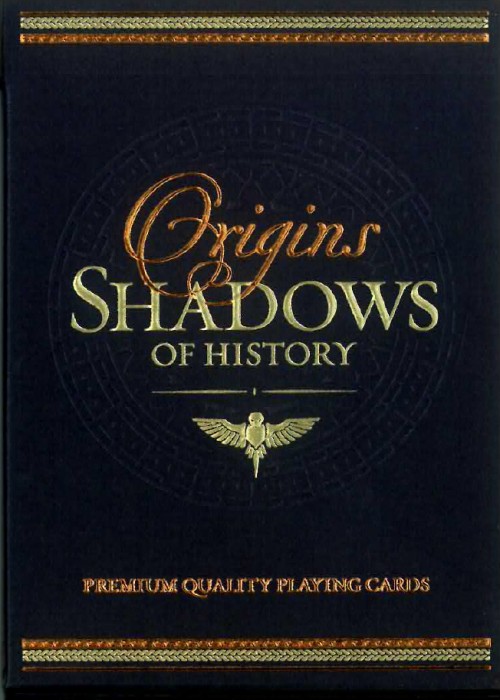 Scans of each card can be seen at www.marytcusack.com/maryc/decks/html/Cards/Origins.html

This deckis a sequel to the Origins Playing Cards decks, which were voted United Cardists Best Overall Deck of 2014.

The Shadows deck is a modern deck inspired by historic originals. It will be printed by the United States Playing Card Company. Rare art sheets which form the inspiration for these decks were sourced over months from respected archives including the British Museum, Bibliothèque nationale de France, Archives Department of Seine-Maritime, and Fitzwilliam Museum of Cambridge.

Religion was a major theme in 16th century art and the Shadows deck is inspired by the story of Adam and Eve, and the choice between Innocentia (innocence) and Cognitio (the acquisition of knowledge). Which will you choose? 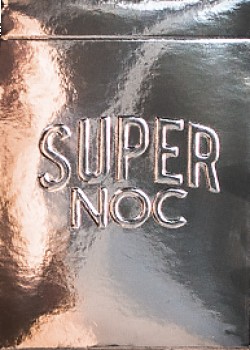 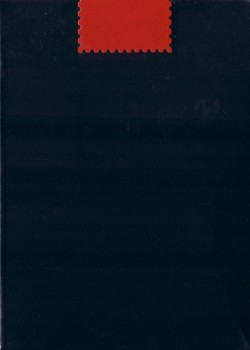 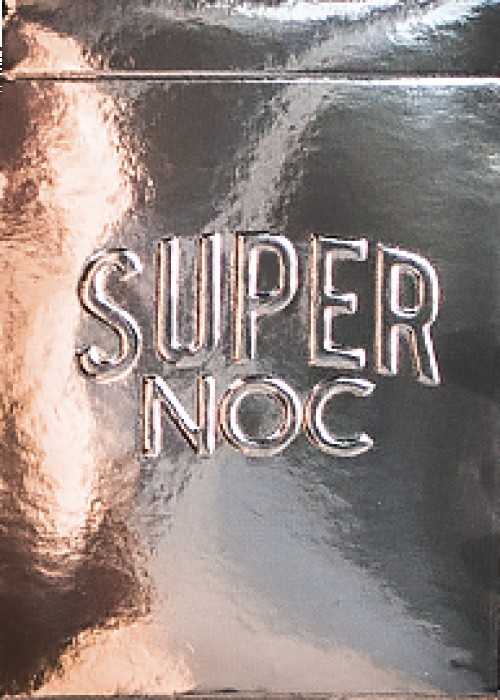 NOCs of STEEL, named by Dynamo, are the LIMITED edition version of the Super NOCs! These have SILVER FOIL TUCK PRINTING with METALLIC INK used for the back design. Inspired by Comic Book Culture, the SuperNOC Playing Cards is a NEW series in the NOC brand. There will be other versions based off different superheroes with different colors released next year. DON'T WAIT before they sell out! Limited number available and will NOT be reprinted.
FULL PAGE INFO 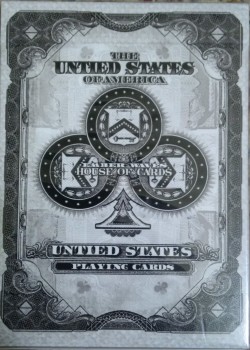 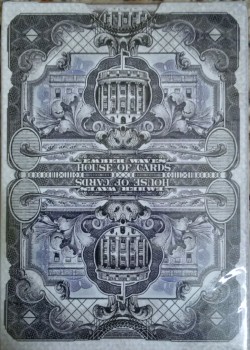 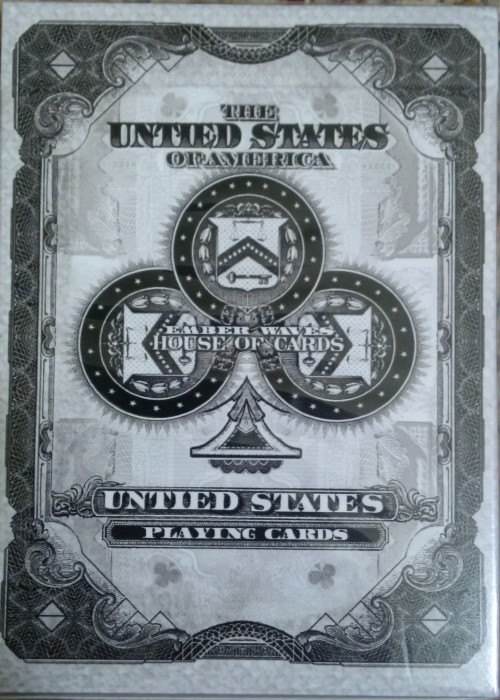