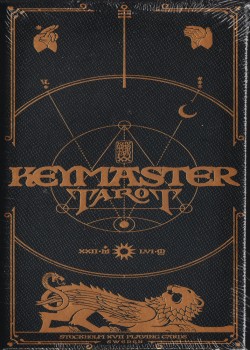 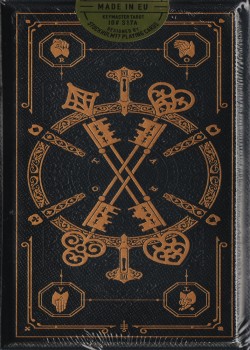 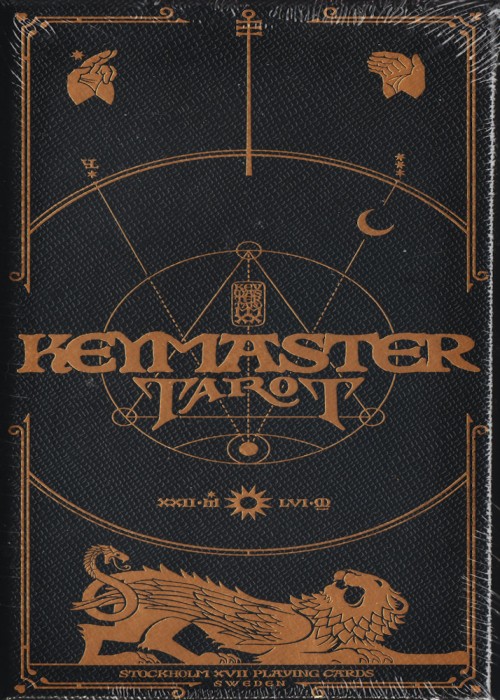 First, there was the House of the Rising Spade, a place outside of space and time, beyond the physical world. Now, the Keymaster opens the gates and continues the saga by expanding this fantasy world.

With the Keymaster project, I’ve added something new to the House of the Rising Spade and will show you twenty-two ancient chambers for you to explore: the major arcana of the tarot. These new chambers contain esoteric content and mysterious symbols based on the iconography of the two most popular historical tarot decks: the Tarot of Marseilles, a playing card deck, which dates back to at least the seventeenth century, and the Rider-Waite-Smith tarot, an occult divination deck, first printed in 1910.

These historical tarot decks use the Latin suits of swords, batons (or wands), cups, and coins (or pentacles), but the original House of the Rising Spade was a deck that used the French suits of spades, clubs, hearts, and diamonds. For the Keymaster, I merged the two suits, using the French suits as a base and putting the Latin suits from the Marseilles tarot on top as golden sigils. In this unique feature, the sigils seal the correspondences with a magical bond.

The House of the Rising Spade exists only in your imagination. The archetypes you find within are a foundation. I’ve given you hints and shown you a few parts of the world, but the rest is something you can explore in your head and build upon. The questions you can explore are endless. How big is this House? How many rooms? How many stories? How old is it? What is the interior like? Is it a ruin or still in its splendor? 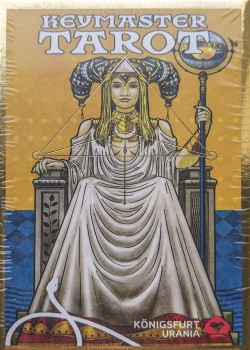 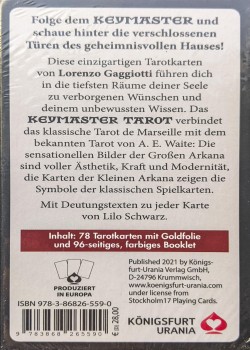 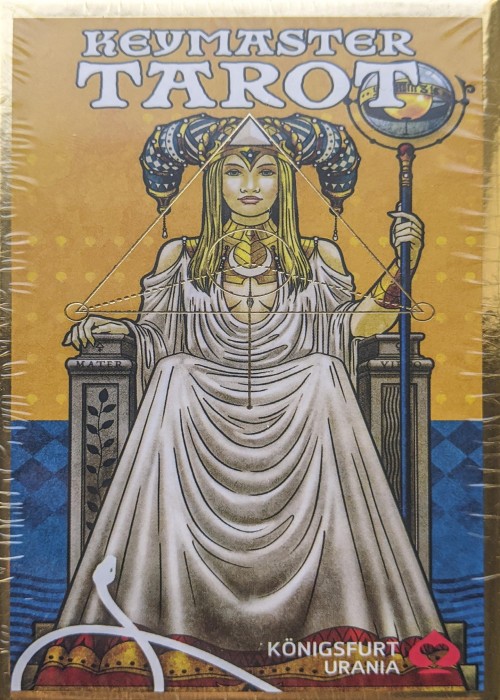 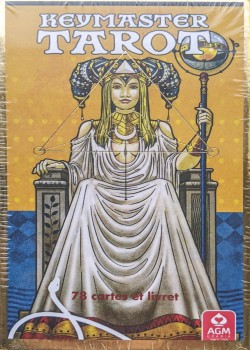 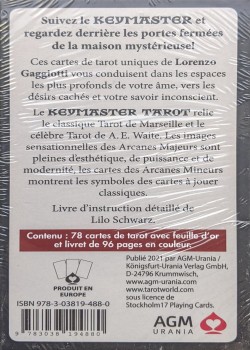 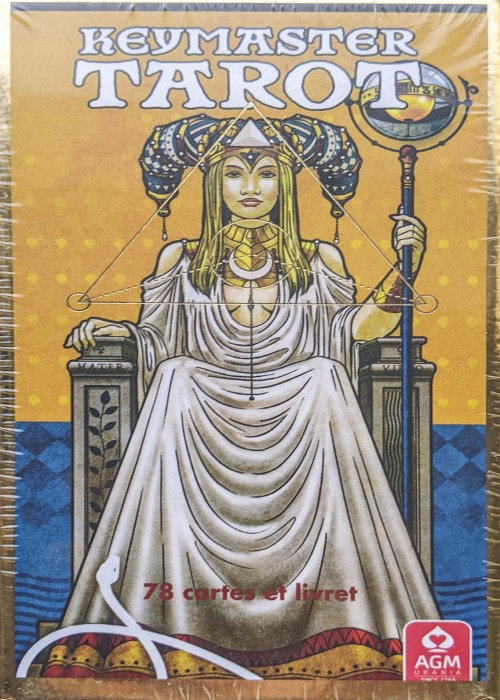 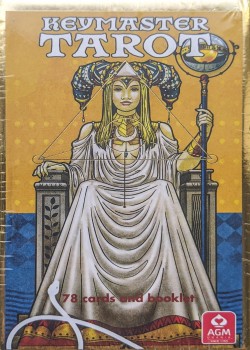 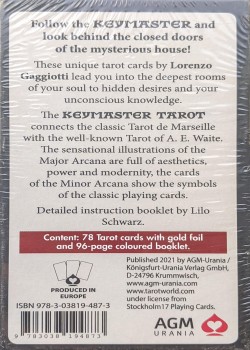 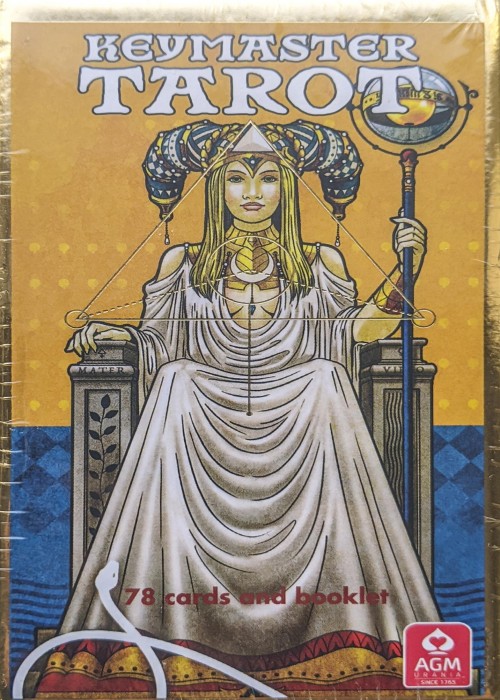