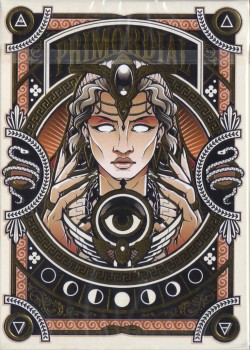 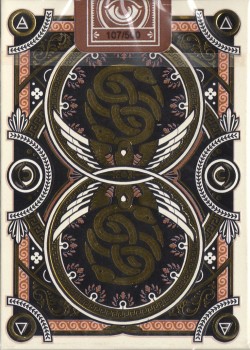 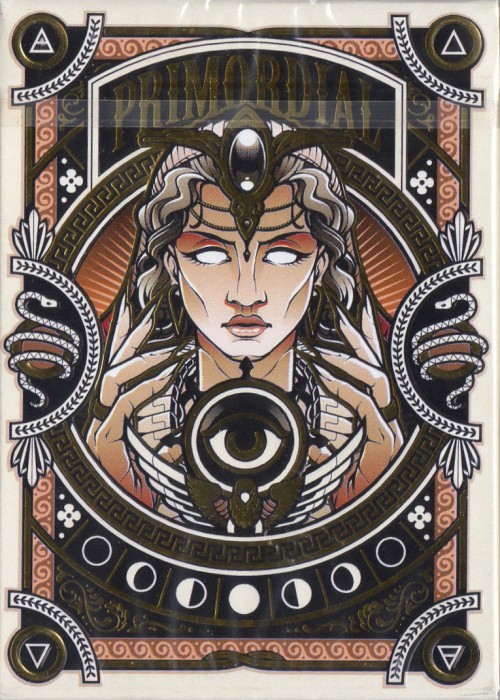 Every society has a story rooted in its most ancient traditions, of how the earth and sky originated. Most of these stories attribute the origin of all things to a Creator - whether God, Element or Idea.

The ancient Greeks had a great variety of myths relating to the history of the world. Although they all shared a language and a culture, each village, each tribe had its own beliefs, its own version of the Creation story and its own gods who were responsible for cosmic order. Hesiod's Theogony (8th-7th century BC) was the first attempt to synthesize these traditions, which probably dated back to the Assyrian and Babylonian civilizations.

In recounting the stages in the emergence of the gods from primordial chaos, Theogony offered an answer to the eternal questions of cosmogony: who created the world; what were the basic materials from which it was made; which came first, the gods, the stars or the elements? Not only did Theogony have a strong influence on Greek thought, it also anticipated in some ways today's theories of the origin of the world, particularly the idea of primordial chaos.

Primordial playing cards by Costa Pantazis and designed by Charles Adi (Blackout Brother) are based on this idea. The primordial deities are the first gods and goddesses born from the void of Chaos who formed the very fabric of the universe, were known as the Protogenoi (protos meaning "first," and genos "born"). 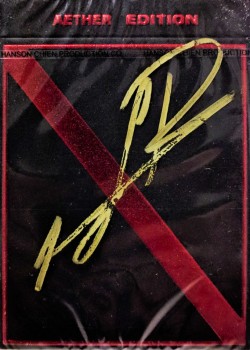 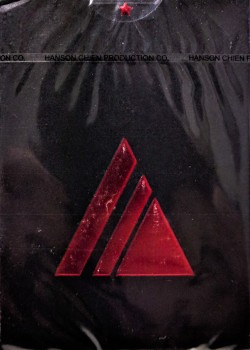 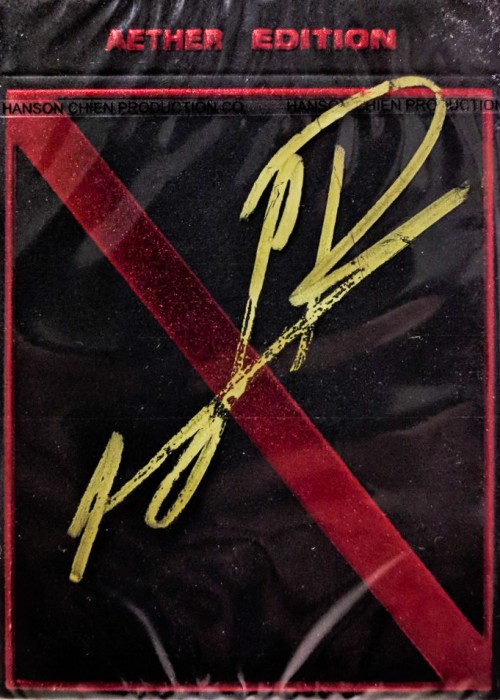 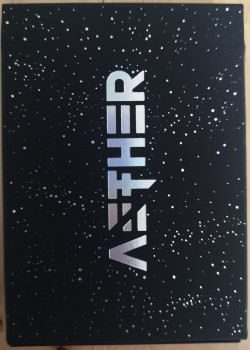 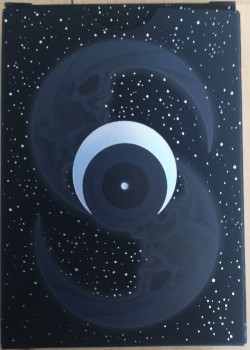 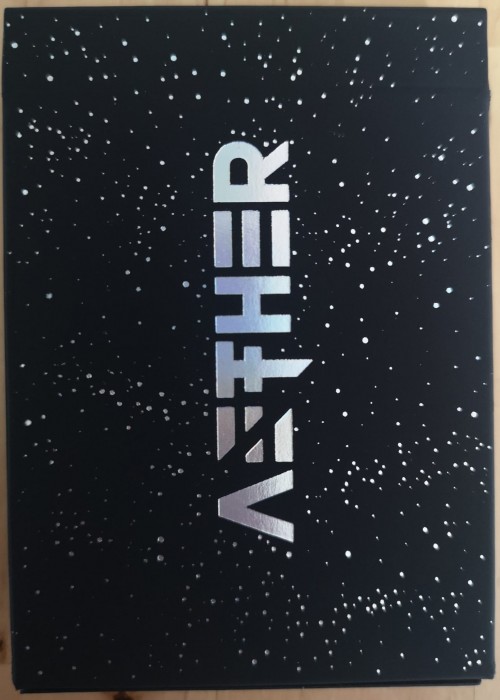 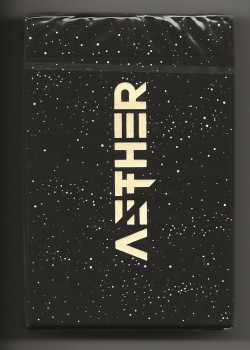 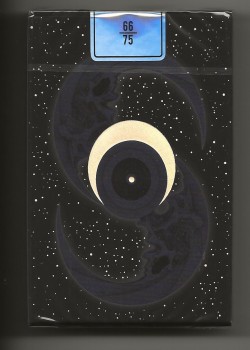 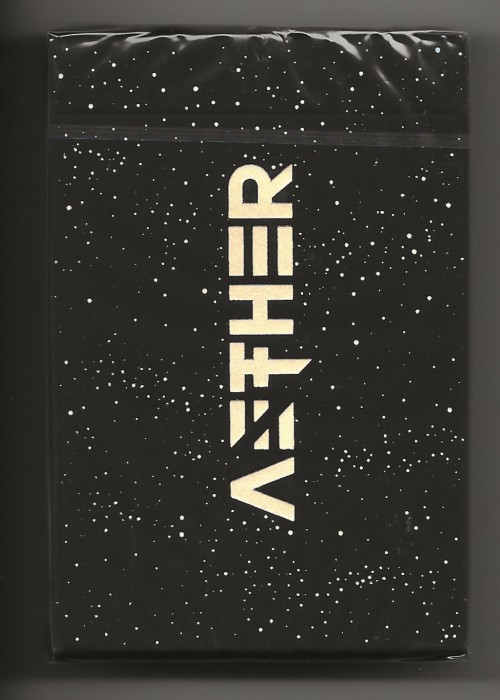